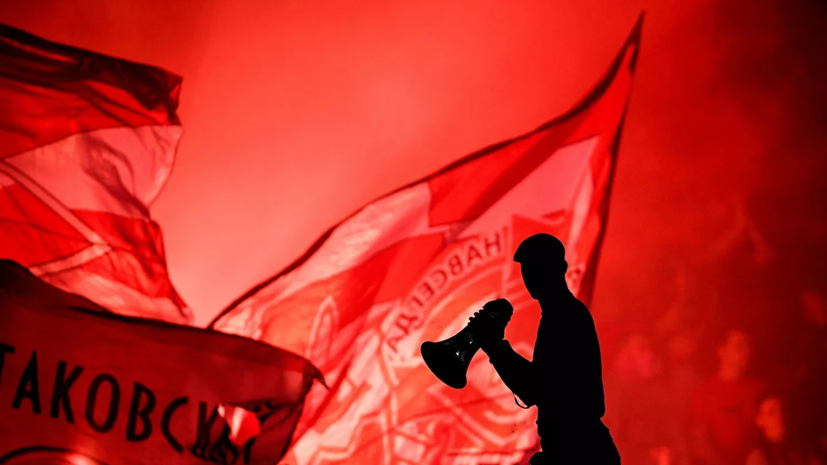 The Investigative Committee opened a criminal case against Korshunov under Part 3 of Art.

144 of the Criminal Code of the Russian Federation, which provides for obstruction of the legitimate activities of a journalist with the use of violence.

Korshunov faces up to six years in prison.

Recall that in the match of the third round of the UEFA Europa League group round between Spartak and Leicester (3: 4), journalist Shchyogolev suffered.

The attacker Korshunov was arrested and fined and banned from attending football matches for five years.

Earlier, Chervichenko called the game of Lokomotiv against Galatasaray a disgrace.