One week ago, Zayn Ali Salman turned five years old and had already signed a contract with the big club Arsenal before that. In August, he signed for the club's children's academy as the youngest player ever. - He's super talented. The best thing about him is his way of thinking, says Arsenal's talent coach Stephen Deans. 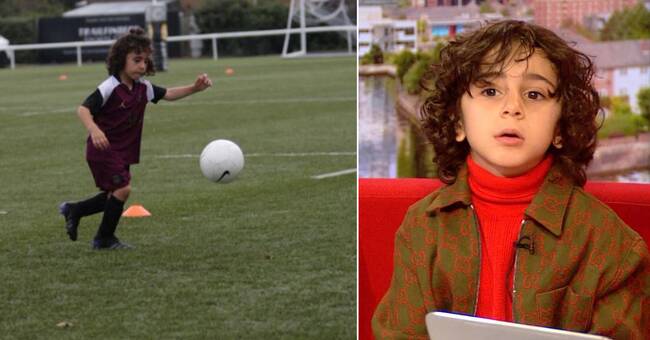 Zayn Ali Salman has had Arsenal's eyes on him since he got into preschool.

The club saw someone in the four-year-old running in circles around his older teammates.

He just steps out on the field and the bigger the opponents, the more motivated he becomes, says Zayn's father Ali Salman.

Watch the clip with the young talent in the player above.