Former Lokomotiv head coach Yuri Semin told why he decided to give his silver medal of the Russian Premier League for the 2019/20 season to a young fan of the team. 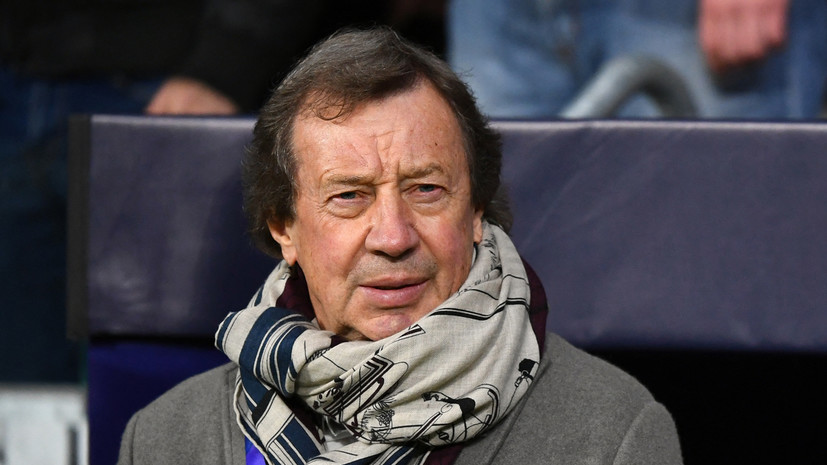 “I gave the medal to the fans because they supported the team!

They gave all their emotions for the sake of the team.

I love them very much, "Sport-Express quotes Semin.

This happened before the start of the match of the third round of the Europa League group stage between Lokomotiv and Galatasaray (0: 1).

Semin went to the stands of the railroad workers and gave the medal to the young fan.

Semin headed Lokomotiv for most of the 2019/20 season, after which he was replaced by Marko Nikolic.

Earlier, the young Lokomotiv fan reacted to the gift from Semin in the form of the RPL silver medal.