Maximum tension between Hamilton and Verstappen: comb and "stupid idiot"

In the return to normality between the two great protagonists for the Formula 1 World Championship after the technical problems of the last Grands Prix, the ... 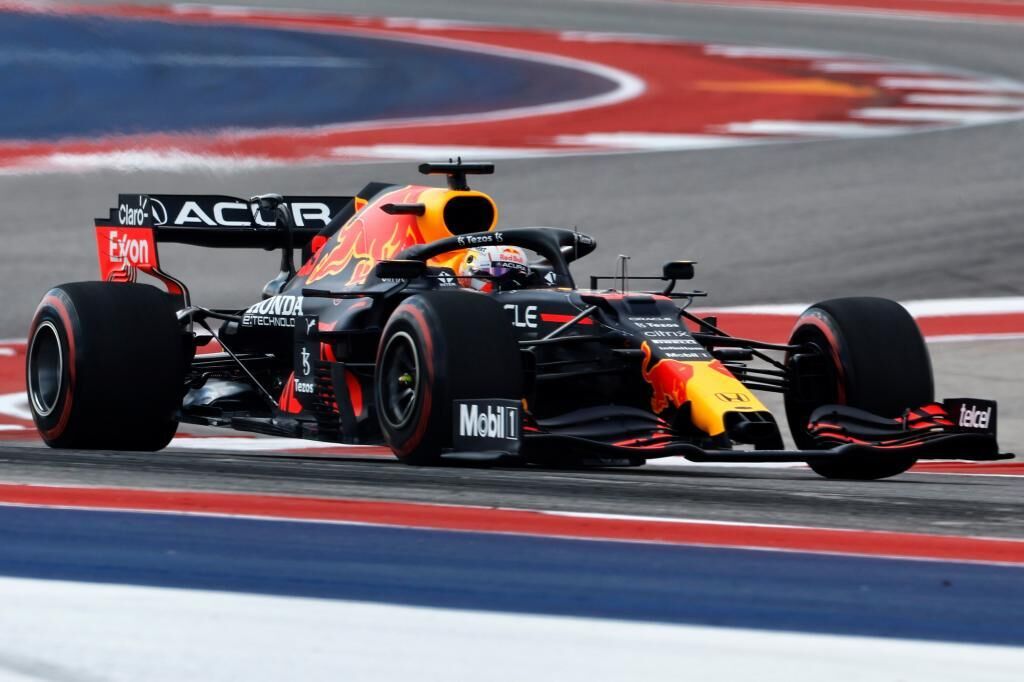 In the return to normality between the two great protagonists for the Formula 1 World Championship after the technical problems of the last Grands Prix, the direct confrontation between

Still with the memory of abandoning Monza at Turn 2, when neither gave their arm to twist and the Dutchman finished literally above the British, their rivalry has not ended at the

In free practice, which ended with

third, the great moment of the session occurred with a

between the Briton and

Both coincided in the last sector of the

Circuit of the Americas

, when the Dutchman was forced to abort his fastest lap when

decided to step on the accelerator, putting himself inches from

on the finish line as if it were the race.

Far from being angry at his performance,

preferred to take it for a comedy, giving him a comb and yelling on the radio:

, still mired in his improvement with the

, did not have the best day in Friday's free practice sessions, setting the thirteenth fastest time.

In addition, the Asturian ended up in the protections after losing control of his car.

Despite the shock, the car was able to return to its garage still with visible damage to the rear wing.

, for his part, was able to continue advancing, but he followed the trend that already warned about the irregular performance of Ferrari in Austin, and although he completed the first free practice in fifth position, he could not improve the ninth place in the second session.

Formula 1Big podium for Sainz under a crazy rain in Sochi