Max Verstappen is happy that Red Bull star designer Adrian Newey has been back on the circuits since the Turkish Grand Prix. The team technical boss of the World Cup leader returned after a bicycle accident. "Who knows what it will bring until the end of the season." 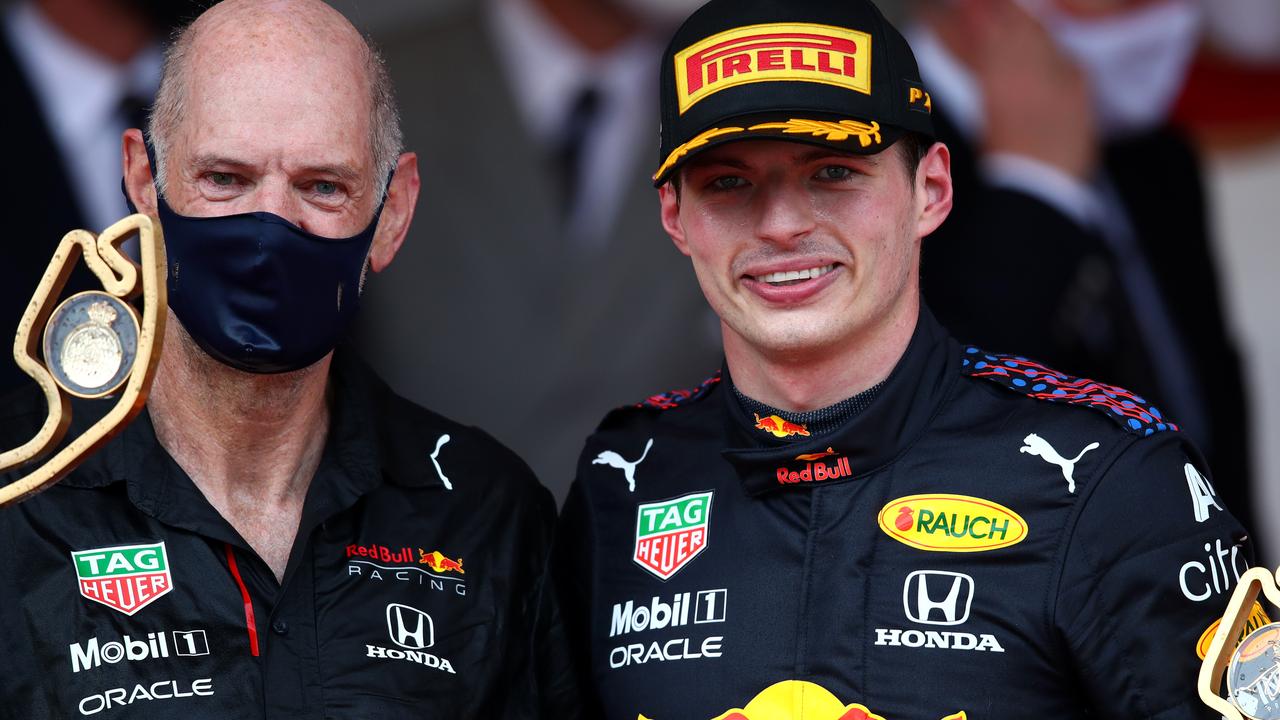 Max Verstappen is happy that Red Bull star designer Adrian Newey has been back on the circuits since the Turkish Grand Prix.

The team technical boss of the World Cup leader returned after a bicycle accident.

"Who knows what it will bring until the end of the season."

Verstappen emphasizes in the run-up to the Grand Prix of the United States that no miracles should be expected due to the presence of the English designer.

"Of course it was not optimal that Adrian was not there. On the other hand, there is a whole team working on the car, he does not do it alone."

Newey was able to get started immediately in Turkey, when it turned out on Friday that Verstappen's adjustment was not in order.

The lines are short again in such a situation.

"It's good to have him back on the track. Then you can communicate well with each other."

After the race in Istanbul, where Verstappen finished second to title rival Hamilton, Red Bull naturally got together to see what could be improved in the remaining six races.

"We do have some ideas. Time will tell whether that really goes in the right direction."

In Turkey it turned out once again that Mercedes slightly prevails over Red Bull.

According to Verstappen, this is due to a combination of factors, partly because the Hamilton team is getting to know the car better and better able to adjust it.

"And that new engine will also contain a bit more power," added the Limburger.

"It was no big surprise that they are so strong."

'Nice track on which you can overtake'

Also this weekend at the Circuit of the Americas, Mercedes is again labeled as the favorite.

Although Verstappen does not want to make a prediction yet.

The twisty first sector, for example, could suit the Red Bull quite well.

"That depends a bit on how the track is and what the conditions are," he said.

The leader of Red Bul always looked good in Austin in previous seasons.

"I also think it's a nice circuit with fast corners. You can always overtake here at the end of the second sector and the beginning of the third sector.

In the second sector is also the long straight, where the top speed of Mercedes is feared.

In any case, Honda has no trump cards left to regain some horsepower from the rivals.

Taking more risks with the engine is also not an option, according to the World Cup leader.

"At this point in the championship everything is at maximum. We don't have more than this", Verstappen was clear.

The development battle between the Red Bull and Mercedes factories also seems to be over.

There are no major updates for Verstappen.

"There is not much to it but no", the Dutchman agreed.

"We have to make do with what we have at the moment. We try to get the best out of that."

Although Red Bull is back in a title battle for the first time since 2013, 2022 is just around the corner.

A completely new car has to be designed for next season.

"So you have to make choices and at some point you start to focus on next year," explained Verstappen.

"You can't keep developing until the last race."