The Prosecutor's Office of the Court of Versailles requested this Thursday a penalty of 10 months in jail exempt from compliance and a fine of 75,000 euros for the Real Madrid forward ... 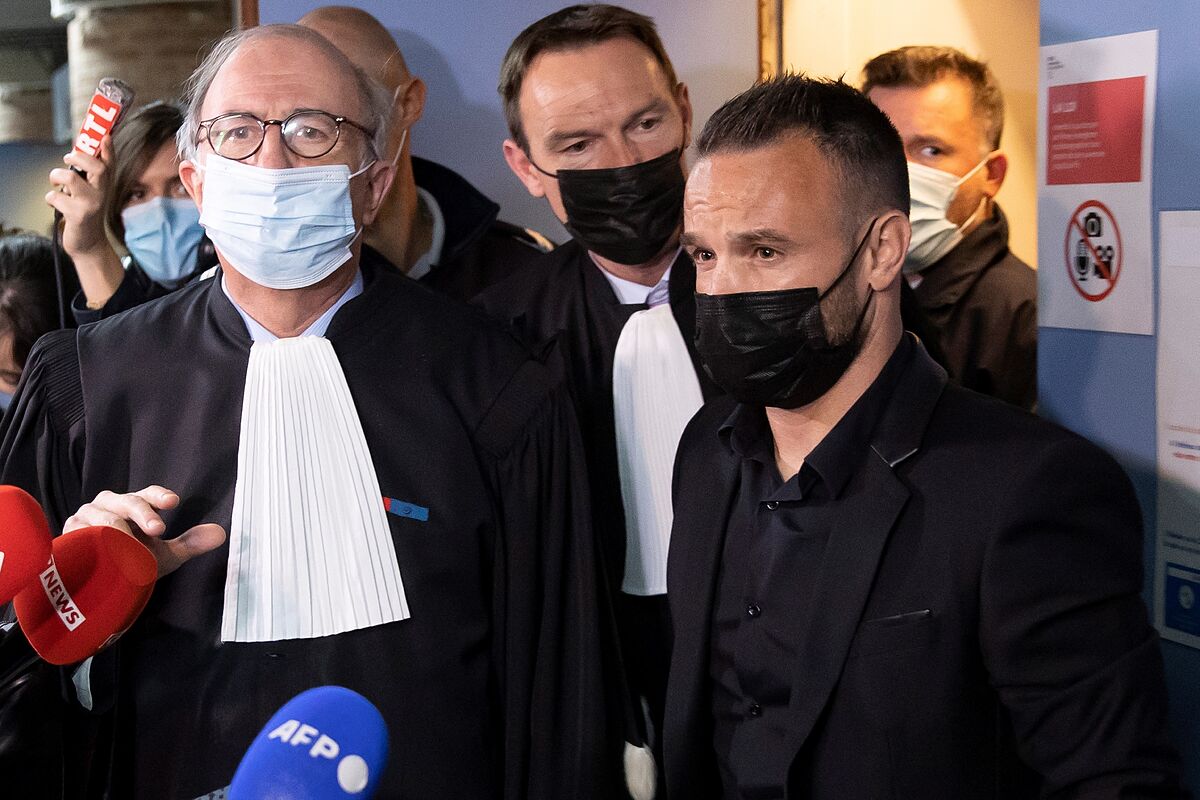 The Prosecutor's Office of the Court of Versailles requested this Thursday a penalty of 10 months in jail exempt from compliance and a fine of 75,000 euros for Real Madrid striker Karim Benzema for complicity in the blackmail of his former teammate

with a video of sexual character.

Benzema was the only one of the five defendants who did not appear at the oral hearing, based on his sports obligations.

The Madrid player was charged in this case for a conversation he had with Valbuena in which he alerted him of the consequences of not responding to the threats of the blackmailers, which made the former Olympique de Marseille player suspect that he was involved in the plot.

Against the other four defendants, prosecuted in this case for attempted blackmail with an intimate video of a sexual nature, the Public Ministry requested penalties ranging from 18 months in prison with suspended sentences up to four years in prison.

FootballIn his best sporting moment, Benzema before the trial for blackmail to Valbuena

SoccerThe past that haunts Karim Benzema: "Be careful, they are very bad guys"