Hitomi Hatakeda's participation in the home World Cup in Kitakyushu ended in tragedy. She severely injured her spinal cord during training and was taken by ambulance to hospital with severe pain. 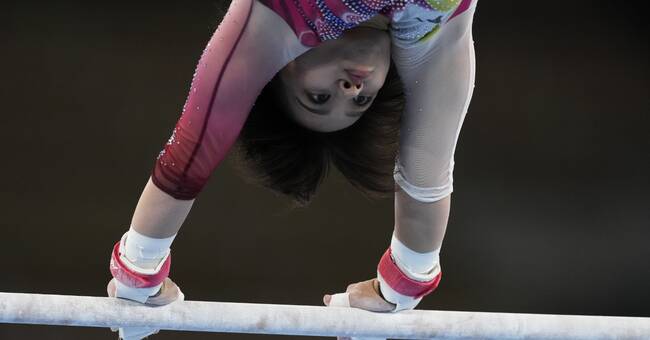 The dream of a prominent position at the home World Cup disappeared at yesterday's training in conifers.

The 21-year-old fell ill and suffered severe injuries to the spinal cord, which will be investigated further.

The condition is stable.

Hatakeda, who also participated in the home Olympics in Tokyo, qualified for today's final as four but has to spend time in the hospital where her mother and coach Yukiko are by her side, writes Olympics.com.

The father is an Olympic bronze medalist

Eyewitnesses describe that Hatakeda lost control and with her face before hard on the floor when she tried to do a "Komova", an exercise where you go from the lower bar to a higher one.

Hatakeda comes from a gymnastics family where his father Yoshiaki took team bronze at the 1992 Olympics in Barcelona.