The Nordic football associations are strongly opposed to playing in the World Cup. They announce this in a joint statement. "It will cannibalize in well-functioning tournaments," they write. 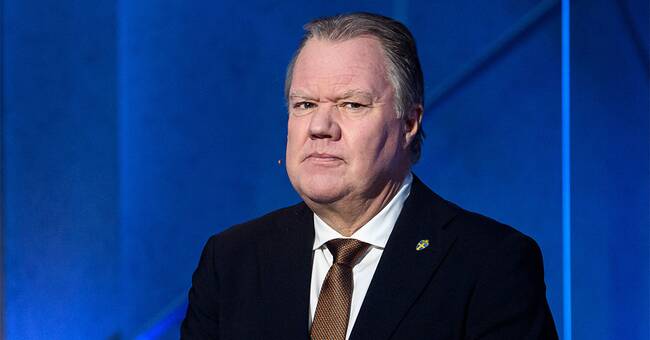 The proposal to play the World Cup every two years has stirred emotions.

The Nordic unions have listed four points as the reason behind the joint statement:

* The Ladies' European Championships and World Cups will disappear from the public and media light.

* It will radically change the ecosystem of football.

This may make it impossible to continue with the current model for national tournaments and international matches.

* We can not expect clubs to agree to release players to the World Cup every two years if they are not allowed to participate and agree on the match calendar.

* It will cannibalize in well-functioning tournaments.

The European Championships for men and women will die out if the World Cup is introduced every two years.