The Taliban movement, which seized power in Afghanistan, beheaded Hijab Hakimi, a player in the Afghan national women's volleyball team. 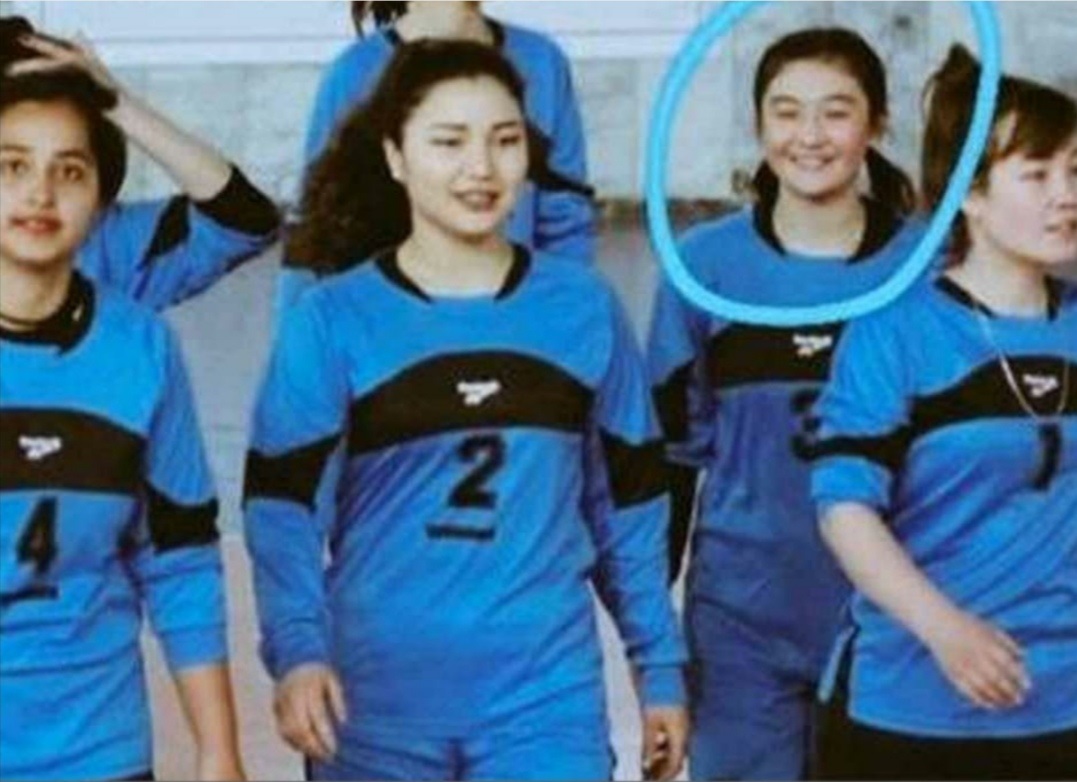 The Taliban, who seized power in Afghanistan, beheaded Hijab Hakimi, a player on the Afghan women's national volleyball team.

A coach told the "Farsi Independent" newspaper that Taliban gunmen beheaded a member of the Afghan national junior volleyball team.

In an interview, coach Soraya Afdali (a pseudonym to save her life) said that a player named Hijab Hakimi was killed by the Taliban earlier in October, but no one knew of the horrific killing because the militants threatened her family not to speak about it.

She used to play for the volleyball club of the Kabul municipality before the collapse of Ashraf Ghani's government, and she was one of the club's stars.

Then, a few days ago, pictures of what appeared to be her severed head and bloodied neck surfaced on social media.

The coach of the Afghan women's volleyball team said only two of the team's players managed to flee the country before the Taliban took full control in August.

Hijab Hakimi was among the many unfortunate female athletes who were abandoned and could not escape out of Afghanistan.

Since seizing power, the Taliban have tried to identify and hunt down female athletes.

Afzali claimed that the militants were more eager to search for members of the Afghan women's volleyball team, who participated in international and local competitions and appeared on media programs in the past.

Afzali told the Farsi Independent newspaper: "All the players of the volleyball team and the rest of the players are in a bad situation, in despair and fear. Everyone has been forced to flee and live underground."

The Afghan women's volleyball team was founded in 1978 and has long been a beacon of hope and empowerment for the country's young girls.

But the killing of two veiled women raised fears of being targeted by the Taliban.

The efforts of the team members to gain the support of foreign organizations and states to leave Afghanistan have so far been unsuccessful.

Last week, up to 100 female soccer players, including members of the national soccer team, and their family members were evacuated from Afghanistan.

With the Taliban taking control of Afghanistan, all women's sports, political and social activities ceased.

The vast majority of Afghan girls are still prohibited from attending secondary school.