Case of the sextape: his discussion with Benzema "upset" Valbuena

Mathieu Valbuena returned on Wednesday, during the first day of the “sextape affair” trial, to his famous conversation with Karim Benzema at Clairefontaine on October 6, 2015, during the ... 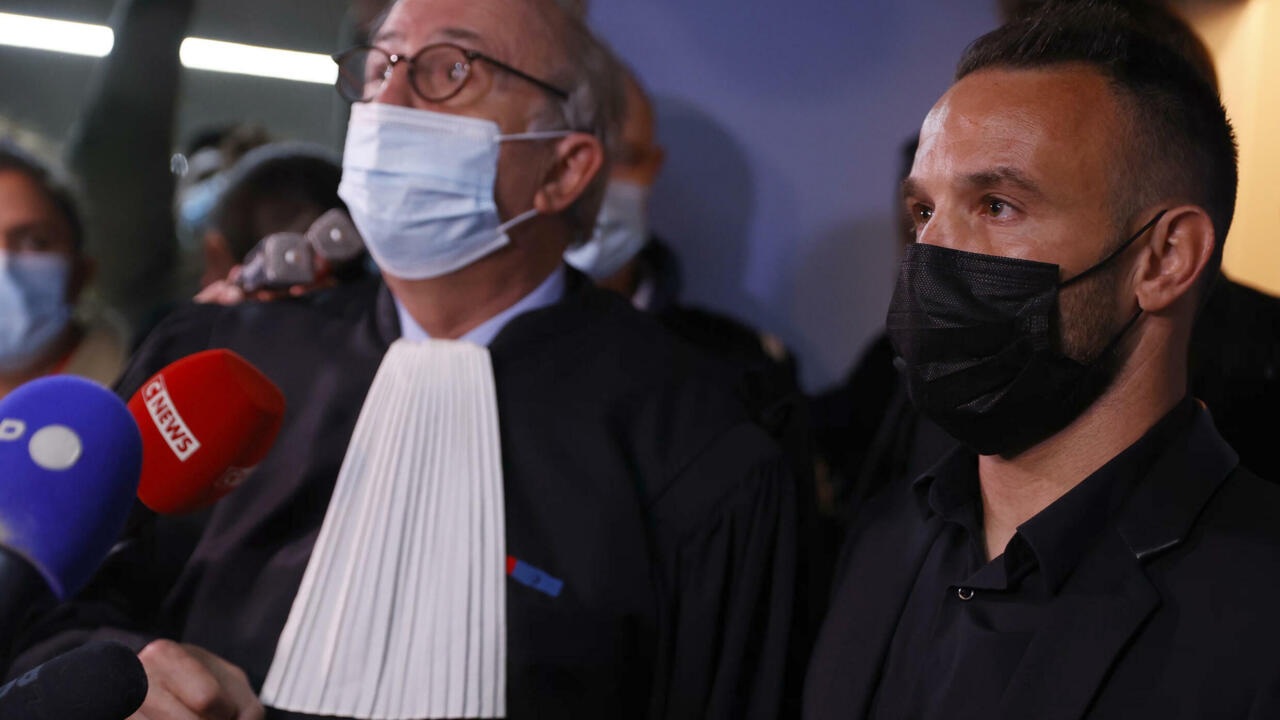 Case of the sextape: his discussion with Benzema "upset" Valbuena

Mathieu Valbuena returned on Wednesday, during the first day of the “sextape affair” trial, to his famous conversation with Karim Benzema at Clairefontaine on October 6, 2015, during which he found the Real Madrid star “insistent ".

After this exchange between the two men at the training center of the French football team, which resulted in Benzema being tried for complicity in an attempt to blackmail around an intimate video, the complainant felt "frightened" "And" upset ", he described at the bar.

Benzema, who had been commissioned through an intermediary of the alleged blackmailers, was "insisting on making me meet someone," said Valbuena.

His teammate in selection was not aggressive and did not mention money, admitted the alleged victim, who added, however, that "when we solve a problem like that (...) it is not in exchange of football places ”.

Outside of football, in private life, we have never seen each other ”.

"We are teammates in the France team, it's the Holy Grail for footballers, I never thought we could have come to this," he added.

Mathieu Valbuena also assured that if he had "known that Benzema was in this affair, (he would have) never lodged a complaint".

"I am a victim, it was very hard to hear what Karim could say", he continued.

"Since this affair, I have never been able to get a foothold in the France team".

Karim Benzema, who is represented by Me Antoine Vey, is not present at the hearing, his lawyer having advanced "professional" reasons.

Theoretically, he risks five years in prison and a fine of 75,000 euros.