Choi Jung of SSG, a professional baseball player, hit his 400th home run and became the main character of the record. It is the second record in history after Lee Seung-yeop, who won the most home runs. 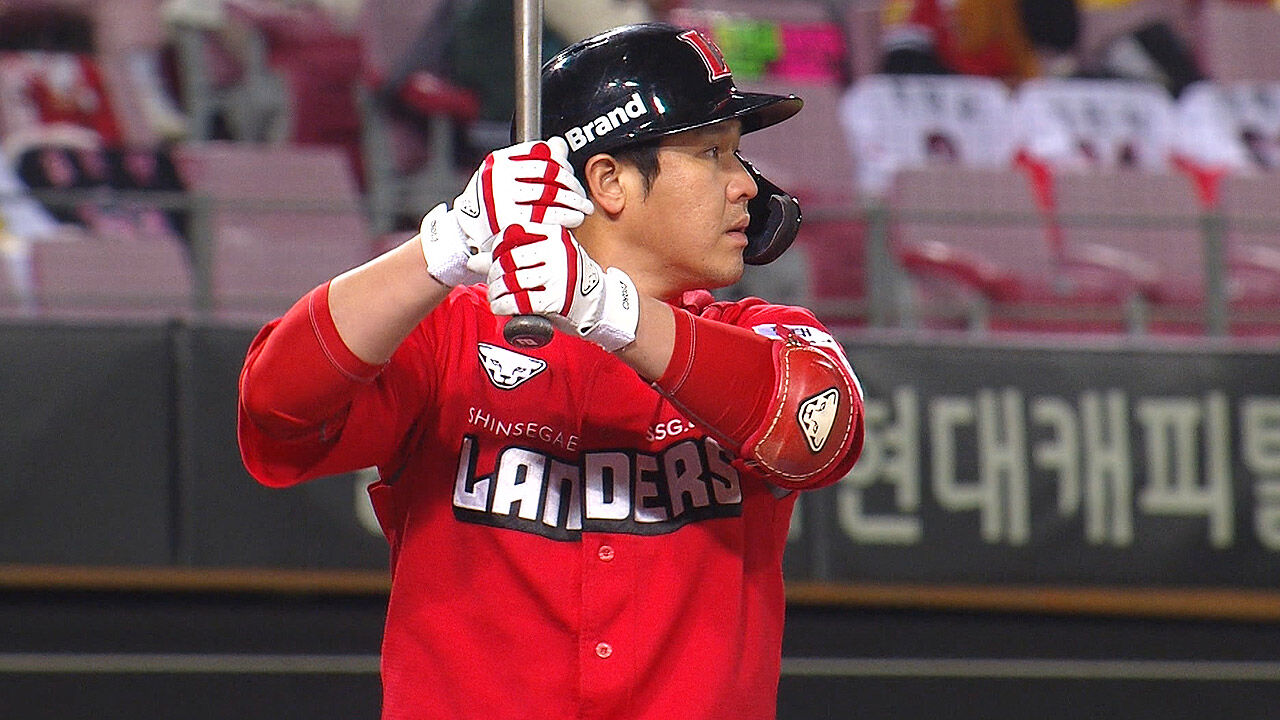 Choi Jung of professional baseball SSG hit the 400th home run and became the main character of the record. It is the second record in history after Lee Seung-yeop, who won the most home runs.

Choi Jeong-eun, who entered the plate with no runners out in the 4th inning, behind SSG by one point, drew a high parabola and fired a tie-breaker that went over the left fence.

It is the second 400th home run in history after Lee Seung-yeop, who holds the 32nd shot of the season and holds the most home runs in the KBO.

SSG, who lost by one point despite Choi Jeong, who became the main character of the record, formed a joint 5th group with NC and Kiwoom, continuing the competition for the middle rank in the fog.

Doosan's ace Miranda had a dazzling fight yesterday (the 19th) as well.

He led the team to victory by playing without a score in 7 innings using a dripping forkball and a fastball piercing every corner.

Miranda, who struck out 10 strikeouts and struck out double-digits for the eighth time of the season, left only two on Choi Dong-won's record of 223 strikeouts in 1984.

2nd place Samsung, who had challenged for four consecutive wins, lost the power of pursuit as center hitter Koo Ja-wook, who was two points behind in the fifth inning, was sent off for protesting the ball decision.

With Na Seong-beom, who fired the 32nd cannon alongside Choi Jeong, who is competing for a home run, NC defeated leading KT 4-2. Kiwoom, who led the three-run four, defeated the home team LG and escaped from the 3rd consecutive losing streak.