Dubai Equestrian Club and Dubai Racing Club announced that Meydan Racecourse will host the Dubai Equestrian Partners Forum on October 23, with the participation of more than 200 elite decision-makers and horse owners, as well as major international companies specialized in this field, to discuss chances 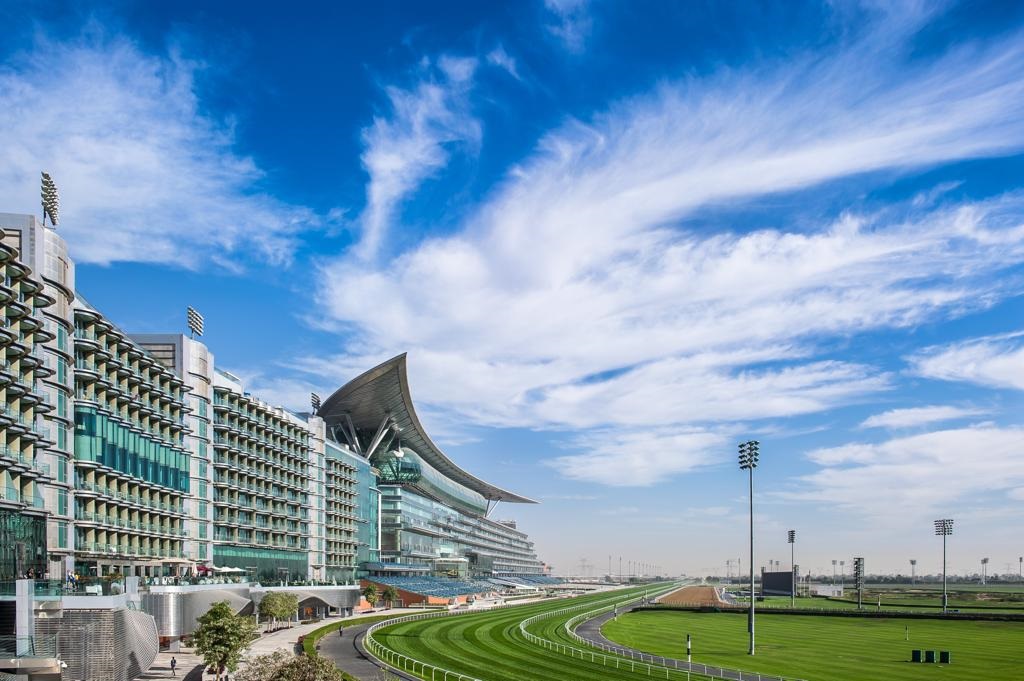 Dubai Equestrian Club and Dubai Racing Club announced that Meydan Racecourse will host the Dubai Equestrian Partners Forum on October 23, with the participation of more than 200 elite decision-makers and horse owners, as well as major international companies specialized in this field, to discuss Future job opportunities that will support this profitable industry, whose future projects amount to approximately $400 million.

This event comes in the context of the pivotal role that Dubai plays in the equestrian sector in the world, especially as it hosts the huge global event represented by the "Dubai World Cup", whose total prize money amounts to $30.5 million, including $12 million for the main race. The UAE has a number of the best equestrian clubs in the world. These clubs are always striving to achieve excellence, which makes them in a constant search for new products, service providers and suppliers, in a market that spends an average of $100 million annually, and the annual cost of caring for race horses in the Emirates is, About $30,000 per horse, while the total amount of horse care is estimated at $570 million per year.

Sheikh Rashid bin Dalmouk Al Maktoum, President of the Dubai Equestrian Club and Dubai Racing Club, stressed that supporting and preserving the horse industry is among Dubai’s priorities, as Dubai Equestrian Club and Dubai Racing Club are making unremitting efforts to support various sectors that serve equestrian clubs and stables, and are constantly keen The goods for the sector must be of a high quality.

Sheikh Rashid bin Dalmouk Al Maktoum said: "The motto of His Highness Sheikh Mohammed bin Rashid Al Maktoum, Vice President and Prime Minister of the UAE and Ruler of Dubai, may God protect him, is always excellence, and His Highness knows only the first place, and how we look at the equestrian world, whether locally or globally. The name of the Arab Knight and his contributions, continuous support and inspiring ideas come at the forefront of the incentives that encourage giving and perseverance in this field.”

Noel Greenway, Managing Partner at Great Minds Event Management, said: “This event is a golden opportunity to invest in equestrianism in the region. We are keen that the event will serve as a forum for equestrian partners from Dubai, where a large number of horse owners and those interested in them will showcase the latest products and services related to the horse industry, in addition to the latest technologies and innovative and distinguished products, organized by the Dubai Equestrian Club and Dubai Racing Club, two of the largest Organizers of horse racing in the Middle East. Pointing out that the forum will be held for one day only, and will be attended by a number of decision makers and those responsible for procurement and marketing in this sector.

Dubai is closely related to horse racing, as the first race was organized in October 1981 in the Nad Al Sheba area, and the Dubai Racing Club saw the light of its establishment in 1992. The position of the state in general and Dubai in particular as a regional center for hosting one of the most expensive horse races in the world with the aim of developing and promoting the horse racing industry, especially after the inauguration of the international masterpiece “Meydan” track in 2010, which became the new headquarters of the Dubai World Cup and is considered the largest integrated racing facility in the world with a capacity It can accommodate more than 60,000 spectators.

Meydan Racecourse plays a major role in the international horse racing map. The Dubai Racing Club also supervises 15 stables dedicated to training horses. The club was established in 2002 to organize and host sporting events for equestrian activities at the local and international levels in Dubai International City It also organizes a number of endurance and dressage races, while the Dubai Equestrian Club supervises 32 stables designated for endurance racing, such as: M7 stables, F3 stables and MRM stables. Show jumping races at the Emirates Equestrian Center