Klopp spoke about Liverpool's victory over Atlético in the Champions League

Liverpool head coach Jurgen Klopp commented on the victory in the match of the third round of the group stage of the Champions League season 2021/2022 over Atlético. 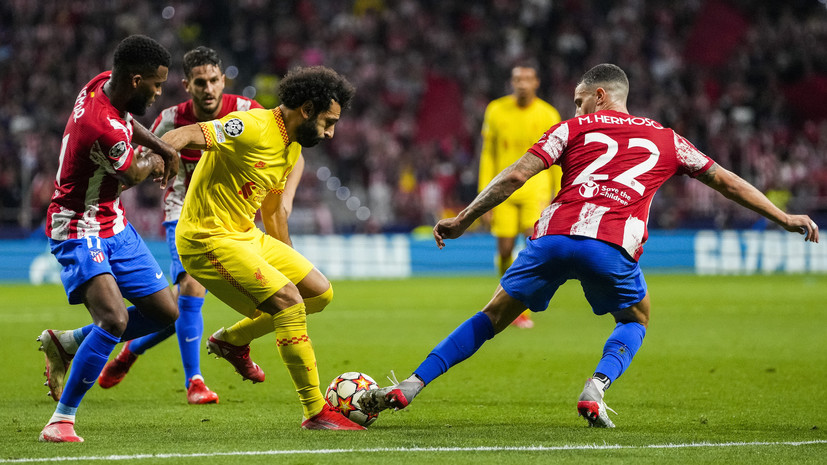 “Difficult game, but we expected it.

At the beginning of the meeting, we acted surprisingly well.

At the same time, he stressed that his players confidently spent the second half in a very difficult match.

The game, which took place in the capital of Spain, ended with a score of 3: 2 in favor of the British team.

The goals were scored by Mohammed Salah (at the eighth and 78th minutes), Nabi Keita (at the 13th minute) and Antoine Griezmann (at the 20th and 34th minutes).

The referee Daniel Siebert from Germany for a rough foul sent off Griezmann in the 51st minute of the game.

Earlier it was reported that Manchester City defeated Club Brugge in the Champions League match.