Seventh victory in the last eight matches - then Frölunda went up to the SHL top. Linus Nässén, set up as an extra forward, scored two goals and an assist in Frölunda's 5-2 victory over the last Timrå, for which he recently played. 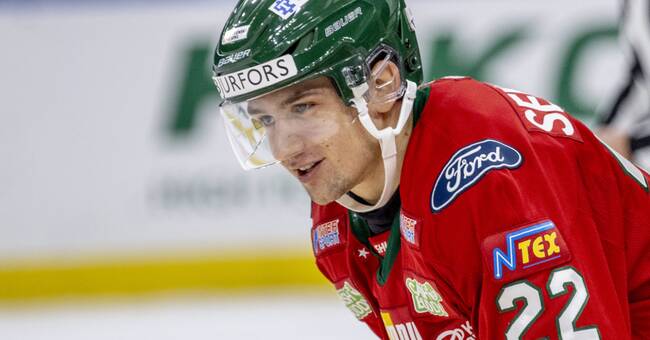 Nässén struck twice in the first period before Elmer Söderblom, Theodor Niederbach and Stefan Elliott secured the three-pointer with their respective goals in the third period.

Timrå, who had 2-2 after two periods, went on his sixth straight loss.

Robin Hanzl and Sebastian Hartmann scored the goals for the jumbo team, which has major problems with the defense and has conceded 44 goals in ten games.

Linus Nässén was set up as an extra forward and got only 7.54 in ice time - but the scarce playing time was enough to have a points party.

- On the first goal I get a good pass from Kalle (Henriksson) and the second is actually a pass.

I try to come in and contribute with energy, says Nässén to C More.

- It is clear that it is a bit special to meet them.

There are some guys and the coach (Fredrik Andersson) who are left, says Linus Nässén.

Frölunda went up in the league lead and is three points ahead of Skellefteå, which, however, has two games less played.