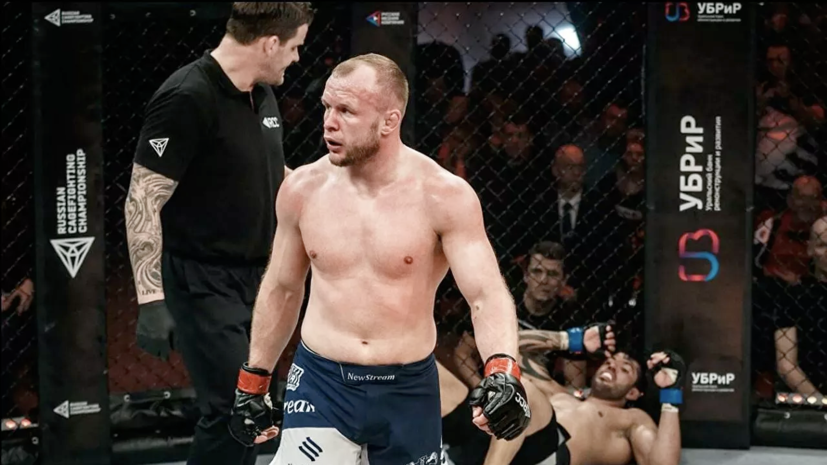 Thus, the former Bellator middleweight champion has won 61 victories of his career with 13 defeats.

Also, one fight was declared invalid.

For Huseynov, this is the third MMA fight he lost with nine wins.

Earlier, Shlemenko spoke about the scuffle with Huseynov at the weigh-in ceremony before the fight.