Opel Astra, a bridge to the future

Opel has a long tradition in compact cars. The first Kadett was introduced in 1936 and much later it changed its name in 1991 to Astra, as we still know it today. The... 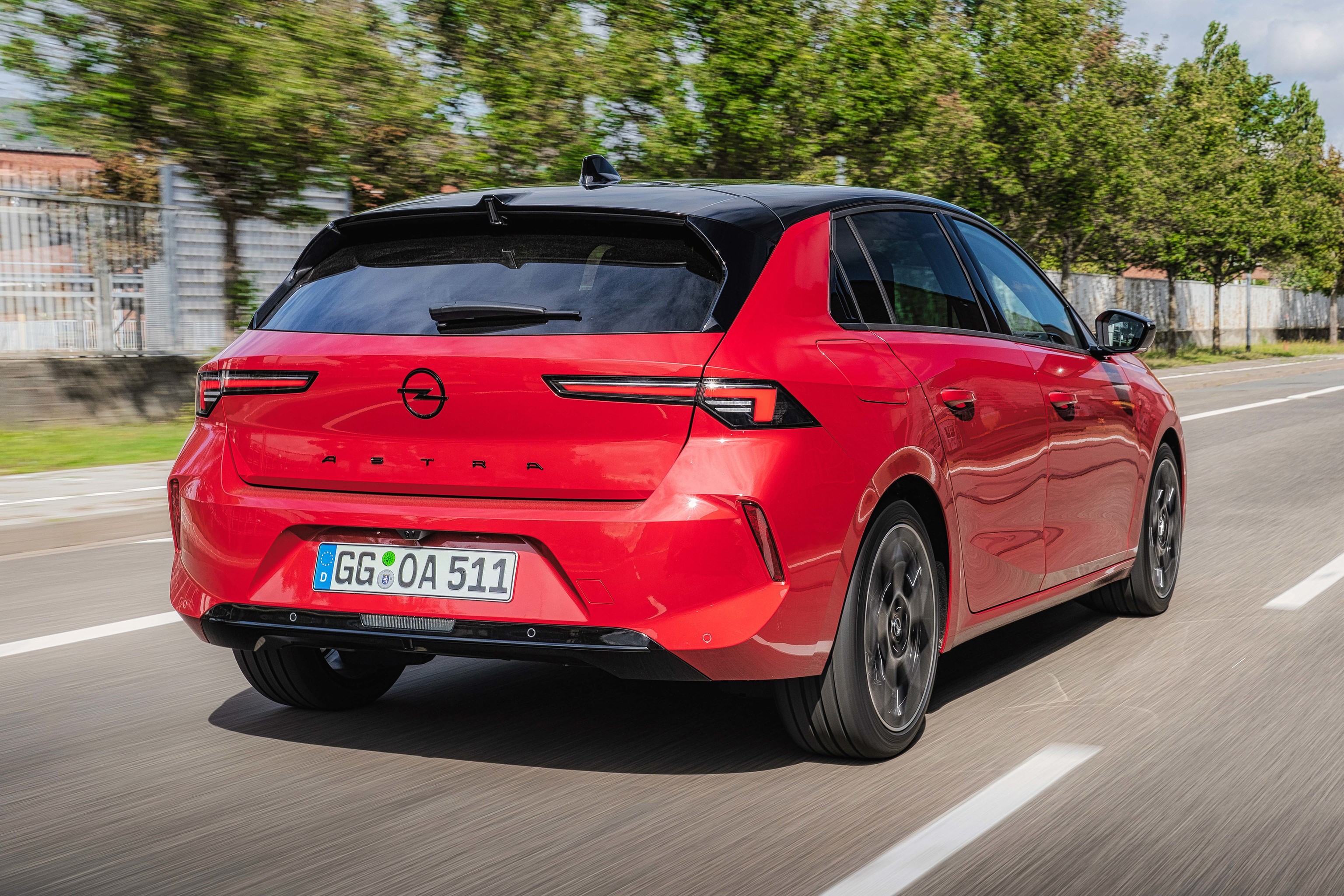 Opel has a long tradition in compact cars.

was introduced in 1936 and much later it changed its name in 1991 to Astra, as we still know it today.

The sixth generation of the model that

has always dreamed, in vain, of dethroning the VW Golf

from the first place in the sales ranking in Europe, is about to arrive (it can now be booked in Spain) and represents a total break with the recent past. .

This is because it is

and begins to use the same

mechanical base of the new Peugeot 308

(with the EMP2 platform), which this year will begin to circulate on our roads. The German brand would have preferred to be the first of the Stellantis Group to present and market the first model of the mid-segment of the multi-brand consortium (French, American, Italian and German), but it is understandable that the first-born was the new Peugeot 308 (in the VW Group took time for Skoda or Seat to have this type of privilege in relation to the VW brand).

The Astra VI is no less visually gifted, quite the opposite: it

even seems to sport more balanced and sophisticated proportions

, with a nose where the optics and the grille are now joined by a continuous transverse black band that looks a bit like Zorro's mask. (which we started seeing in the recent SUVs,

and which is the new face of the Opel).

(giving it a more robust and somewhat premium look),

and an impressive rear pillar

, the new Astra apparently fools a larger car than its predecessor. But at

, it's only 4mm longer, and also a marginally longer wheelbase (2,668 vs. 2,662 in the previous generation). The greater width of the bodywork contributed to the

capacity increased from 370 to 422 liters

, a combination that has everything to result in a

The interior is very

, with far fewer physical controls than in the previous generation, yet enough for quicker direct access by users.

The instrumentation is digital and configurable

, as is the central infotainment screen, both harmoniously integrated under the same visor and focused towards the driver, who will be assisted by numerous driver assistance

systems and LED headlights as one would expect. in this market segment

, which is still unusual in this class.

, including taxes and without promotional discounts.

, also without discounts or subsidies from the Moves III Plan.

Opel will exclusively manufacture electric cars from 2028. A reasonable lifetime for this or any new generation of a car. It means that this will be the last of the Opels to have a range of gasoline, diesel and plug-in hybrid engines and that, from that moment, there will only be battery-powered Astra. In the case of this new generation, its 100% electric version appears in early 2023.

It is easily understandable that there is not a large investment in heat engines, necessarily with a very short useful life. The range is the same as the Peugeot 308 and consists of 1.2-liter three-cylinder gasoline units (with 110 and 130 hp), clearly little to fight with the sportier versions of weight rivals such as the VW Golf (GTI , R ....) or the Ford Focus (ST). In other words,

there will be no OPC versions, no dual-clutch automatic transmission (more suitable for sports cars), no 4x4 traction systems or variable electronic damping

In the diesel offer,

the 4-cylinder 1.5-liter engine, which we know well in the current Peugeot and Citroën (among others), will continue in the catalog

because there is still some demand in the European market, with only 130 hp and two transmission options: six-speed manual or eight-speed automatic.

The prominence of plug-in hybrids

But Opel's commitment to energy efficiency centers, of course, on plug-in hybrid engines, which combine the well-known

The Astra Hybrids have a

that will allow a

(again, below what VW's rival promises, between 63 and 71 kilometers without smoke) .

The average consumption is less than 1.3 liters / 100 km and the fact that the gasoline engine loses importance in the responsibility of moving the car has led to

the fuel tank being reduced from 52 to 40 liters

(which it also helps to expand the capacity of the trunk).

At the wheel of the 180 hp 1.6 plug-in hybrid We started by appreciating the rolling silence in fully electric mode, but even when the petrol engine is started the background noise is still quite low

thanks to the laminated glass used in the windshield and side windows more thick. The smoothness of the engine is such that

the transitions between hybrid and electric driving are very smooth

and totally imperceptible, but as in the Peugeot and Citroën applications,

the changes of the driving modes take too long

However, this, which is the

of the two available, does not stop achieving

and a maximum speed of over 220 km / h. Despite the additional weight of the electrical components (especially the battery), the ride comfort is at a good level and despite the increased width there is a

certain tendency for the body to rock when cornering

, which is just one of the aspects of the set-up that the chassis engineers have worked on in the final stretch of the dynamic development.

The direction is another aspect with room for progress

, hopefully a little more communicative, especially at the center point.

, one of those responsible for the dynamic tuning of the new Astra, explains that "the new car has chassis components with greater transverse stiffness so that, starting from a good common technical basis, it is possible to

give it a character of typical Opel behavior

And the truth is that, despite the fact that this stage of tuning the chassis was not yet finished when we tested the prototype (around 80% of the work is done, but its arrival at Spanish dealerships will not occur before January 2022 ),

MotorToyota Yaris Cross: the small SUV through the big door

IndustryImparato: "Alfa Romeo will be profitable this year"

MotorValencia reactivates its project to create an electromobility hub