Jose Mourinho, the current Roma coach, revealed that there is an emotional connection between him and the Newcastle fans, at a time when some reports link his name to coaching the English team. 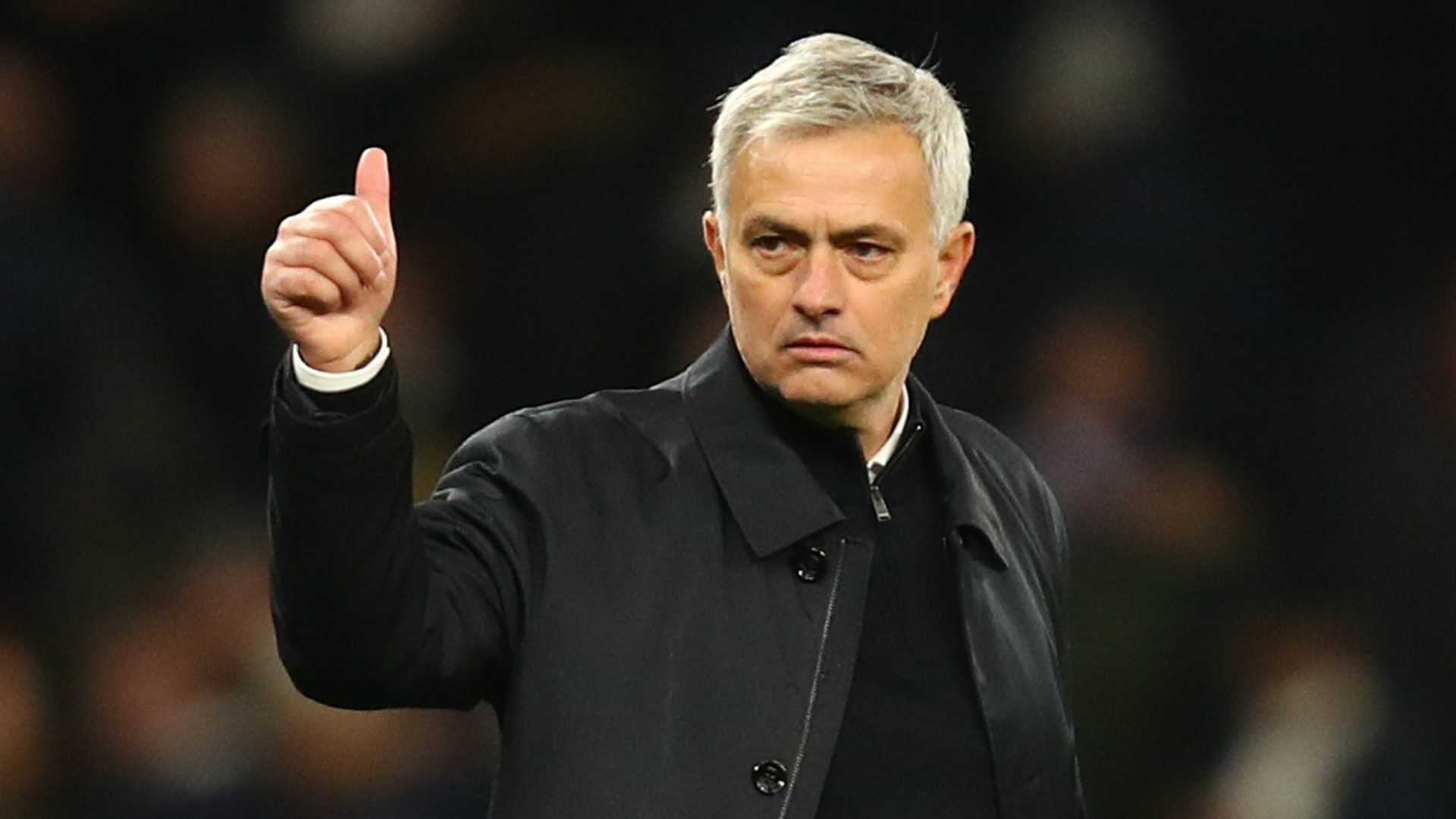 Jose Mourinho, the current Roma coach, revealed an emotional connection between him and the Newcastle fans, at a time when some reports link his name to coaching the English team.

And the current Newcastle coach, Steve Bruce, is now strongly threatened with dismissal, after the Saudi Investment Fund Group acquired the team, in light of the poor results of the "McPeace" with him this season.

Mourinho said in this regard, according to what was reported by "Sky Sports": "With Newcastle, I have nothing to say, really there is nothing."

He added: "The only thing that can be said is that I have worked for many years with one of the most prominent symbols of the club throughout its history, which is Sir Bobby Robson, so there is an emotional connection between me and the city and the fans there, and there is nothing more than that."

The Portuguese "Special One" concluded: "I am here (in Rome), and I am very happy with that, and I am 100% focused on the Rome project."

Jose Mourinho, 58, worked as a translator for Sir Bobby Robson, during the latter's training period for Barcelona.

It is noteworthy that Mourinho is preparing with his Roma team to face its host Juventus at his "Allianz Stadium" in Turin today, Sunday, in the summit of the eighth round of the Italian Football League "Calcio".