Ligue 1: "Our championship is very interesting to follow", enthuses the Lorient coach

Invited on Sunday from Europe 1 Sport, FC Lorient coach Christophe Pelissier returned to the good season for the Merlus, who are currently in 8th place, not far from the podium. And on the trip to Marseille for the closing match of the 10th day, which could allow his men to climb the standings. &amp; Nbsp; 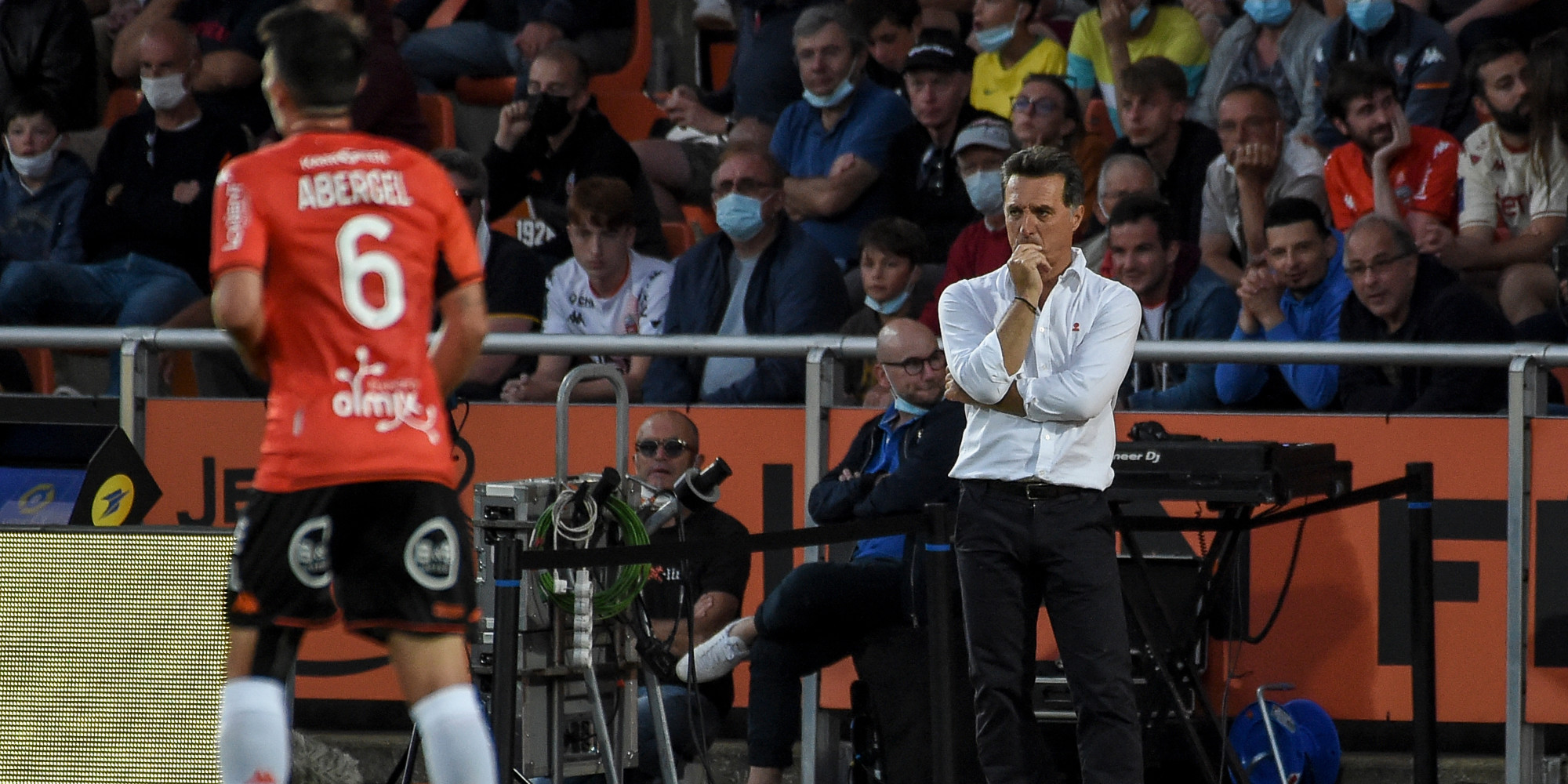 Invited on Sunday from Europe 1 Sport, FC Lorient coach Christophe Pelissier returned to the good season for the Merlus, who are currently in 8th place, not far from the podium.

And on the trip to Marseille for the closing match of the 10th day, which could allow his men to climb the standings.

Tied on points with Marseille (14 points each), FC Lorient, 8th, travels to the Stade Vélodrome on Sunday evening for the 10th day of Ligue 1. The opportunity for the two teams to try to get closer to the podium, on which For the moment, Paris, Lens, and Nice are enthroned.

Before the match, Europe 1 was able to speak with the coach of the "Merlus", Christophe Pelissier.

In Europe 1 Sport, the 56-year-old coach gives us the secrets of preparation for such a match, his keys to the match, while praising the beautiful game offered in the French championship.

Does it make a difference to be in prime time on TV and radio?

It's an honor for a club like FC Lorient.

All the more so in Marseille, in a boiling stadium.

So yes, this is an important time for us. "

Does it require a different preparation?

"Not at all. Even if we know the difficulty of getting to Marseille, due to the quality of the workforce and the atmosphere there. But we want to show our qualities and that's how we tackles all our matches. It allowed us to achieve big results against big teams like the victories against Lille, Monaco and Nice. Certainly, it was at home, but our ambition is to show our qualities and even more in an environment like Marseille. I told my younger players that these were very formative games. "

While OM will pay tribute to Bernard Tapie, the atmosphere promises to be extraordinary.

Do you take that into consideration?

"We try to focus on us and on our game, so we are not really going to be scattered on the emotional side. I expect my players and especially my young players to show their qualities especially as a lot of our players who know Ligue 1 and who bring us serenity are absent. Fabien Lemoine is suspended and Jérémy Morel is injured. But, as I said in a joke, we are tied with Marseille. "

Lorient and Marseille are tied on points.

Are you approaching this match as a very important match or are you putting yourself in the shoes of an underdog?

"We do not have the same objectives as Marseille. For us it is therefore a match without any particular pressure."

In the Marseille-Lorient meetings, something is always happening ...

"Yes. Last year, we lost 3-2 by equalizing in the 88th and taking the third in the 94th. I want us to live up to the event and this Marseille team. It will not be easy because the matches are often very lively and rich in twists. "

Are you able to read the Marseille game this season?

"We still see common things in the way of attacking and defending. Afterwards, there are things that are a little different. I think there is an element of adaptation for the Marseille players as well. But there are places that you can target that others have used before. Then they have a very energy intensive playstyle. I told my players that we were going to take waves. cons, there will be weak times to exploit, and the key to the game will be there. "

Since the start of the season, we have had the feeling that more and more teams are looking to play well.

"You just have to look at the statistics. I think there are 3 goals per game on average this season. All teams use their qualities to put their opponent in difficulty. Lots of teams that are supposed to be playing the maintenance decided that it is by the game that they will get by. We, that is what made our switch in the second part of the season last year. I find that our championship is very interesting to be continued. It's important for the public, who are back, to identify with these matches. It creates a positive dynamic. "

Is your style of play excessive possession?

"No. It's mostly going fast, causing problems and scoring more goals than the opponent. I'm not into possession for the sake of possession, but possession that allows us to create chances and go fast forward. "

What is your real goal this season?

"To have fun. I always tell the players that the results are the consequence of what we are going to do. There are no objectives announced to the players. When I arrive on Monday, I tell them that we have to beat the opponent of the weekend no matter who it is. It allowed us to beat Paris last year, to beat Monaco, Nice and Lille this year. If we gain confidence, we will have a very interesting season . "