Five goals in the first quarter. It was not only weak defense in NHC Arena when Timrå received Djurgården, but it was also entertaining for those who like to see many goals. The problem for the home crowd, however, was that the guests won 5-2. 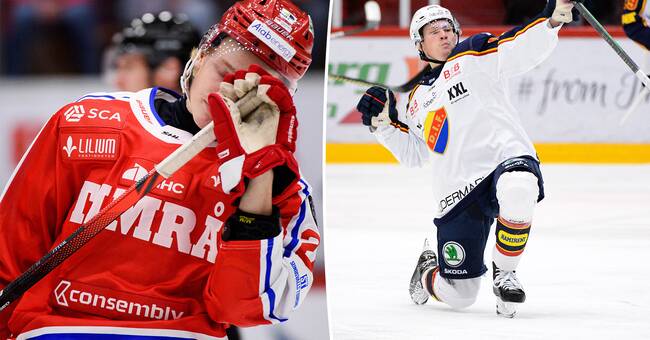 Djurgården had not scored in seven straight games before the meeting with Timrå.

The home team, in turn, stood before the first drop in four straight games without recorded points.

In other words, at least one negative suite would be broken on Saturday night.

These two teams are at the bottom of the SHL table and it was evident in the game initially.

Also many mismatches and not very high tempo.

But the audience saw many goals and already during the first quarter of the match, five goals were offered when Timrå twice lost a lead.

Linus Arnesson was the most successful player of the period with his two goals.

Arnesson later completed his hat-trick during the middle period, before Marcus Sörensen in the third period closed the match to the final result 5-2 three minutes from the final signal.