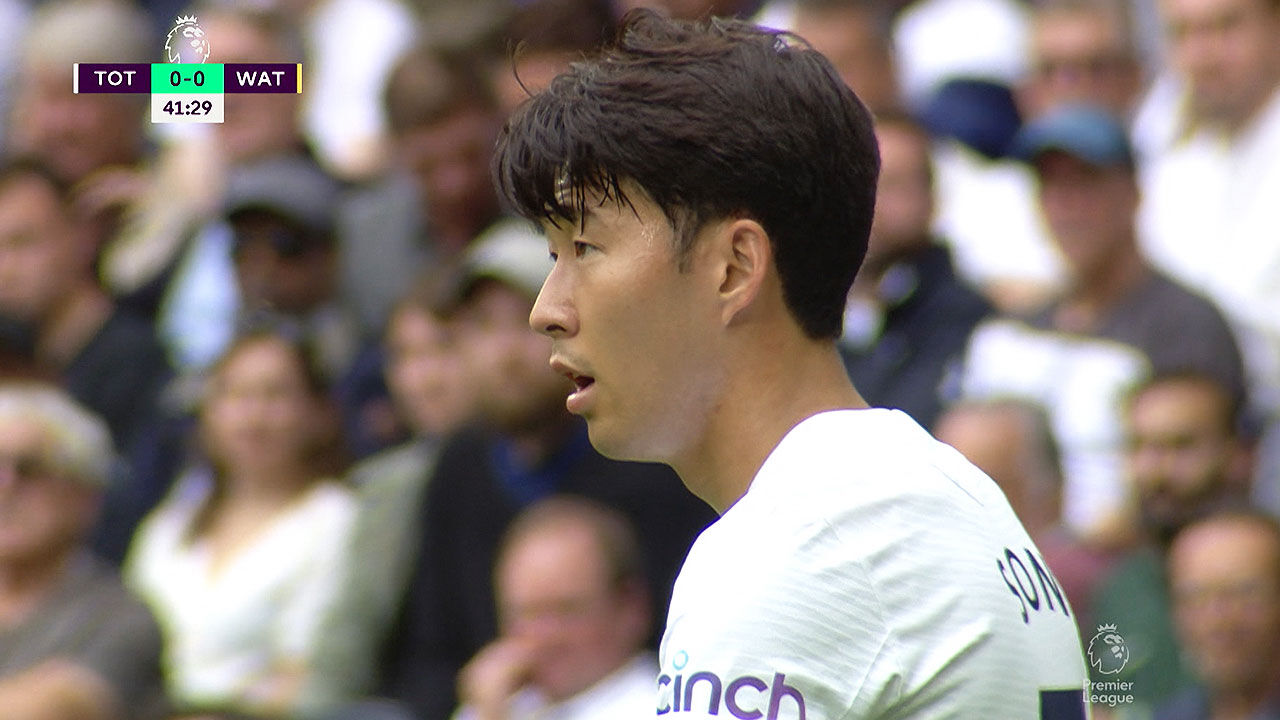 With two players from Tottenham Hotspur, an English professional football team, tested positive for COVID-19, one of them may be Son Heung-min (29).

The club did not disclose the names of the two players, but the British 'The Times' added, "It seems that Son Heung-min will not play against Newcastle."

Although the reason for the absence was not specifically explained, the possibility cannot be ruled out that it is due to COVID-19.

In addition, 'Daily Hotspur', which delivers the news of Tottenham, said on Twitter, "Heung-Min Son and Brian Hill (Spain) have been confirmed."

Athletes who have tested positive will be quarantined for 10 days in accordance with UK health regulations.

According to the media, they completed team training on the 14th, and the club believes that there are no close contacts who need additional isolation.

At the press conference held ahead of the Newcastle game that day, Tottenham manager Nunu Ispirito Santo said, "After the A-match break, big problems always occur. We have problems, butI'm not going to tell you before the game."

In Tottenham Hotspur, during the A match this month, a large number of key players including Son Heung-min and Harry Kane (England) were called up to their national team.

Christian Romero, Giovanni Rosselso (Argentina), Davinson Sanchez (Colombia), and Emerson Royal (Brazil), who played in the South American qualifiers for the 2022 World Cup in Qatar, have yet to return. I lost.