The second racket of the world, Russian Daniil Medvedev, has officially withdrawn from the Kremlin Cup tennis tournament in Moscow. 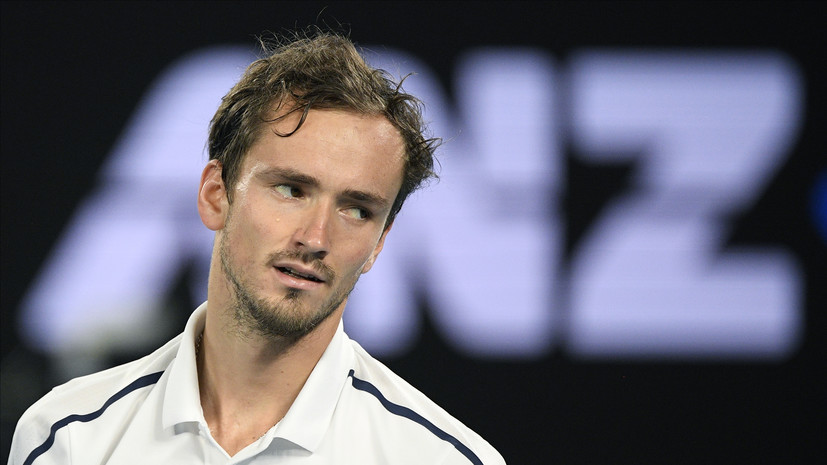 According to the press service of the tournament, the athlete refused to participate due to the accumulated fatigue at the end of the season.

He also made it to the Aystralian Open finals.

VTB Kremlin Cup will be held from 16 to 24 October in Moscow.

Earlier, the FTR denied rumors about Medvedev's withdrawal from the Kremlin Cup.