Barcelona's most dramatic days: "The dissolution of the club was a real possibility in March"

Was Barcelona at real risk of dissolution? To what extent did the mandate of Josep Maria Bartomeu leave the Barça club on the verge of technical bankruptcy? Has fattened... 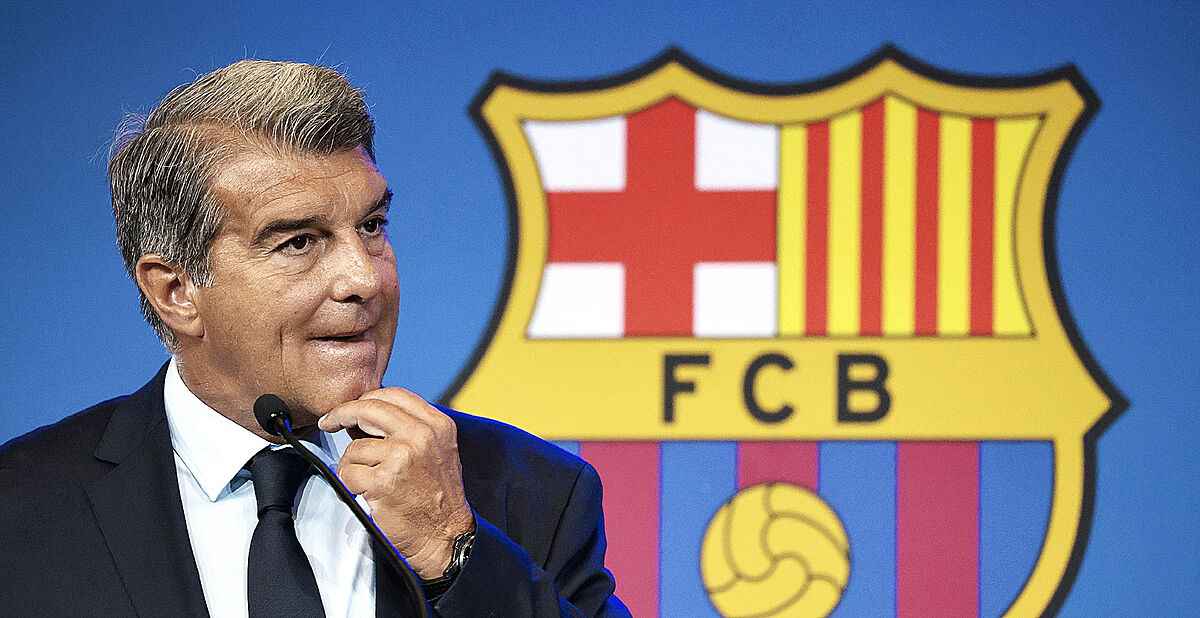 Was Barcelona at real risk of dissolution? To what extent did the mandate of

leave the Barça club on the verge of technical bankruptcy? Has

the losses by depreciating the value of footballers and anticipating hypothetical legal defeats to access rapid profits next year? Can the entity accumulate loans with investment funds without jeopardizing the ownership model and the net debt of the net debt being 680 million euros? What will happen if the assembly of delegates does not approve this Sunday a financing model worth 1,500 million euros to reform a dilapidated Camp Nou and where games with risk for its fans were played?

The story is everything. Also in this Barcelona that next Sunday will face one of the most decisive days in its history. The compromise partners who attend the assembly will have to decide on the suitability of adding a new loan to the backpack after the 595 million obtained from

: the latter would be 1,500 million euros, money with which the so-called Espai should be financed. Barça. The board of Joan Laporta will also ask to suspend "provisionally" article 67 of the statutes. It is the one that forces the resignation of a board of directors if it does not repay losses in two years, or if its net debt exceeds the amount resulting from multiplying EBITDA by two (earnings before interest, taxes, depreciation and amortization).

Let's go back to the questions.

But also to the answers.

«I was days, weeks, without being able to sleep.

The auditors were prepared on March 31 to classify the club as an unviable company.

This would have automatically closed the tap to the banks.

And we would have entered into dissolution cause.

The possibility was real.

Had it not reached the 595 million of Goldman Sachs, the club would have had to close as any company does.

That credit saved the club ”, exposes a senior manager of the Barcelona leadership.

«The Laporta directive speaks of a hole that does not exist. It is aberrant ", they reply from the old Bartomeu command bridge while they say they are clear about why the delegates will be presented with 481 million euros in losses:" If this club were always owned by the same person, this would not be done. But it is a trick. When I inherit something I have to say that there are many bad apples. Hence the 160 million in depreciation of footballers or the 90 million in legal disputes. I supply everything and, in the next exercise, I will be able to make it positive. And if later they manage to agree with

and LaLiga or with the Government to attribute losses to the Covid period and thus save the guarantee, the move is perfect.

The same former director of Bartomeu abounds: «The Laporta board, in addition, does not count the assets. You have the book value of an amortized stadium, and also land. In football there is a concept called hidden asset.

The Barça brand is not included in the balance sheets. The club is worth more than 4,000 million euros today

How these losses, even if they were the 481 million that Laporta will present, could put the club in check?

It is a fallacy.

Before we left we had an offer of 150 million euros for Ansu Fati ».

And the same sources close to former president Bartomeu provide another example: «Imagine that the 100,000 seats at the Camp Nou were put up for sale at an average price of 30,000 euros.

Only with that you would already get 3,000 million euros.

Before the pandemic, nobody talked about our accounts.

It would be for a reason.

The main collaborators of Joan Laporta, on the other hand, completely reject the theses of their predecessors: «They do not understand that our patrimony responds for the debts when the club is no longer economically viable.

Assets are only liable to your creditors.

In Laporta's directive they are forceful.

The future is for the delegates to approve the aforementioned financing of 1,500 million euros to carry out Espai Barça, a project that the Bartomeu board began valuing at 600 million.

One of the main members of the current board shows his harshness by exposing the consequences of the partners knocking down the proposal: “We run the risk of not being able to compete with anyone.

Much less against clubs that are owned by a state or a billionaire.

There is no plan B. We would be a half-table club in the League ».

LaLigaThe deferred dismissal of Koeman, between indignation and calm: "We will not be wrong"