Former national short track speed skater Lim Hyo-jun, who was a naturalized Chinese citizen, will not be able to compete in the Beijing Olympics. I couldn't put my name on the preliminary list by the deadline. 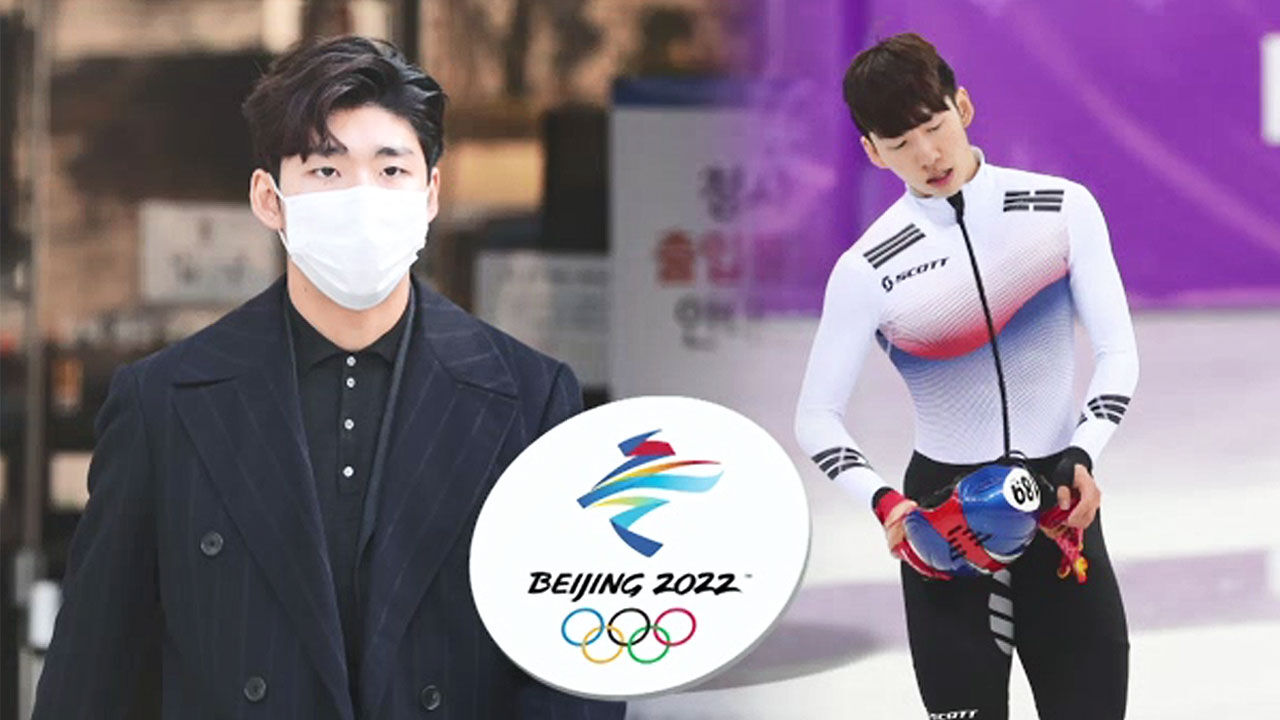 Lim Hyo-jun, a former national short track speed skater who was shocked by being naturalized to China, will not be able to compete in the Beijing Olympics.

I couldn't put my name on the preliminary list by the deadline.

Lim Hyo-jun took off a junior player's trousers during training for the national team in 2019 and was sentenced to one year of suspension of qualifications.

According to the Olympic Charter, three years must pass before an athlete who changes nationality can participate in the Olympics under the new nationality, otherwise he must obtain permission from the sports association of the former nationality.

The only way for Lim Hyo-jun, who has not completed three years to go to the Beijing Olympics, is to request the Chinese Olympic Committee to participate and the Korea Sports Association allow it.

However, it was confirmed that the Chinese side did not make any requests to the Korea Sports Council until today (15th), the deadline for submitting the Beijing Olympic preliminary list, that is, the 'long list'.

[Korea Sports Association official (voice altered): If you don't register now, you'll have to say that you won't be able to come out.

I didn't intend to use it as a representative for myself (China), but I think that was the goal because when the opposing team (Korea) gets weak, they get stronger.] After

this season's World Cup and the Olympics, Im Hyo-jun, frustrated with his participation in the Olympics, is currently playing as a playing coach in Hebei Province, China. There is.