Legendary Canadian ex-hockey player Marcel Dionne commented on the fact that Russian Washington Capitals striker Alexander Ovechkin managed to bypass him in the list of the best snipers in the National Hockey League (NHL). 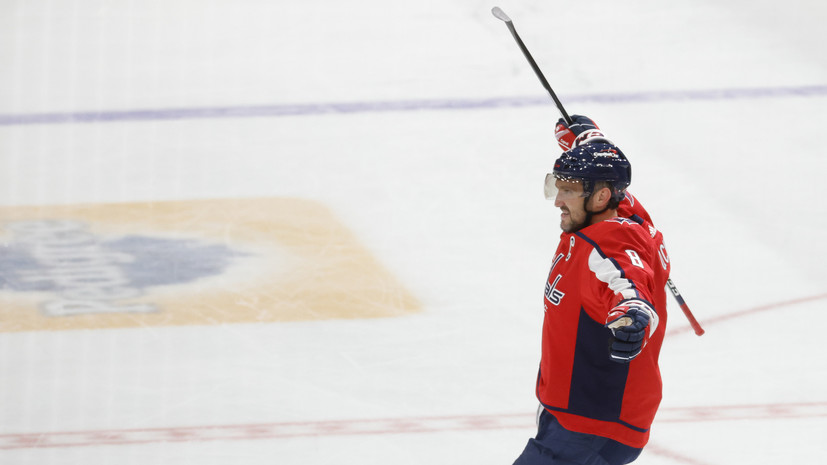 “I knew that you would bypass me.

I realized this even at around 700 pucks.

But the main thing in all this is respect.

You have special qualities, you are a pure scorer.

Brett Hull is ahead, but that doesn't mean anything.

But, the great Gordie Howe, while he played, did not conquer the mark of 50 goals per season.

Let's forget about it, this is another level.

But, you have a chance, ”Dionne said in a video message.

In the 5-1 match against the New York Rangers, Ovechkin scored two goals, making him fifth on the NHL sniper list of all time, beating Marcel Dionne.

Previously, Ovechkin became the fourth in NHL history to play 150 or more matches with multiple goals.