The Spanish court on Wednesday ordered the imprisonment of the French international player Bayern Munich defender Lucas Hernandez, for not respecting the expulsion measure imposed on him after a quarrel with his girlfriend in 2017, according to what the High Court of Justice in Madrid announced. 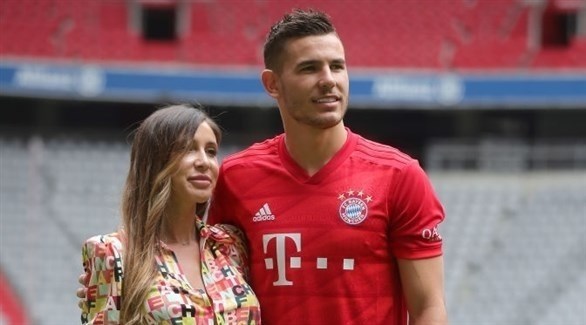 The Spanish court on Wednesday ordered the imprisonment of the French international, Bayern Munich defender Lucas Hernandez, for not respecting the deportation procedure imposed on him after an argument with his girlfriend in 2017, according to the Supreme Court of Justice in Madrid.

Hernandez, the 2018 world champion and winner of the Nations League with his country on Sunday at the expense of Spain (2-1), will have to appear before a court in Madrid on October 19, to be notified of the judicial decision that the player appealed, according to the court.

The 25-year-old was arrested four years ago for violating a court order preventing him from contacting his girlfriend after a violent argument between them in 2017, after which his girlfriend was taken to hospital with minor injuries.

Hernandez was sentenced in December 2019 to six months in prison for violating the restraining order.

In Spain, those sentenced to less than two years are usually not imprisoned, but in this case as it was a frequent offence, the decision to imprison Hernandez was issued.