Spanish justice orders the entry into prison of Lucas Hernández

The Spanish justice ordered this Wednesday the entry into prison of the French defender of Bayern Munich, Lucas Hernández, for breaking a restraining order, after a ... 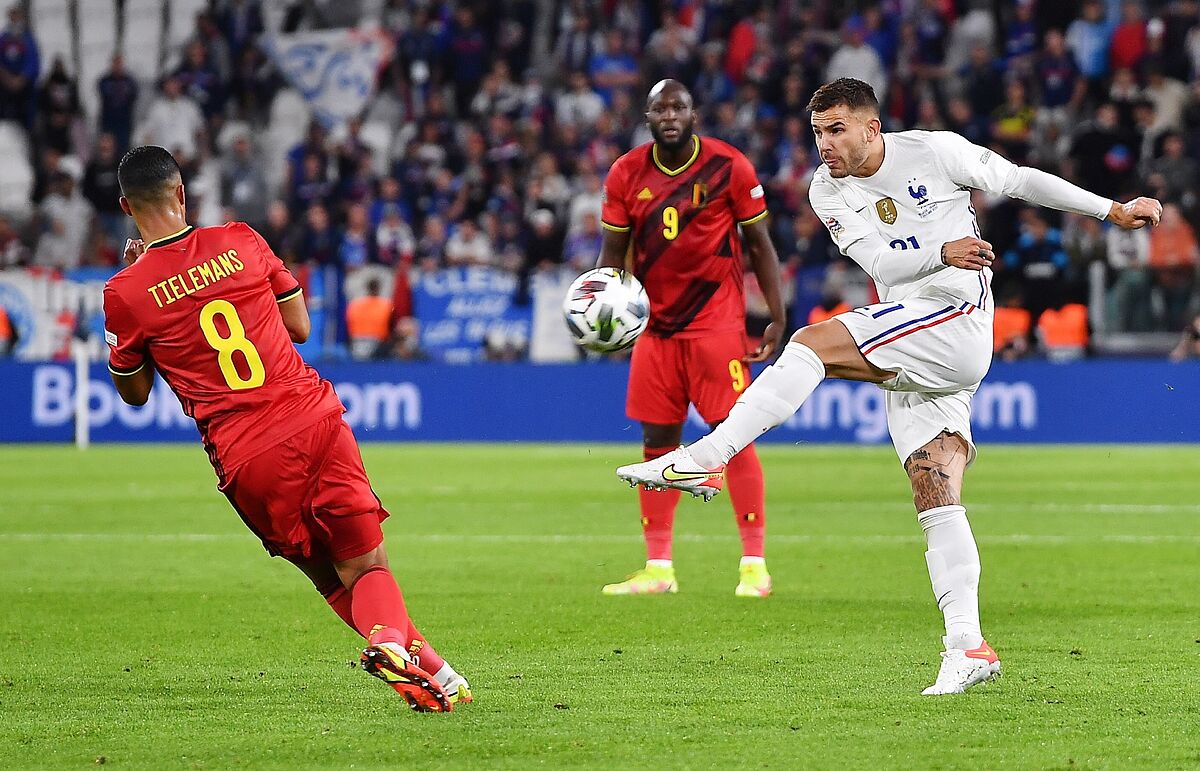 The Spanish justice ordered this Wednesday the

of the French defender of

, after a conviction for a fight, reported the

Superior Court of Justice of Madrid

Lucas Hernández must appear on

in a Madrid court to be notified of the order, although the execution of the sentence has been appealed by the player.

In this way, the

Criminal Court No. 32 of Madrid

executes the sentence handed down in December 2019 by the Criminal Court No. 35 of Madrid, which sentenced the accused to

as the perpetrator responsible for a crime of violation of condemnation of article 468.2 of the Penal Code.

In the proven facts of this sentence it is established that Hernández, '

issued in conviction, fully in force and with full contempt for it, he was in the company of his girlfriend at the

', from where they had traveled together.

of Executions understands that in this case the legal requirements to grant Lucas Hernández the benefit of suspension of the sentence do not meet, since it is not the first time he has committed a crime.

in the field of gender violence.