Mohamed Salah Zamalkawi or Ahlawy .. His father resolves the controversy and explodes the surprise (video)

Fans and poles from Al-Ahly and Zamalek entered into a state of controversy over the identity of the Egyptian team, which is encouraged by the world football star and top scorer for Liverpool and the English Premier League, Mohamed Salah. 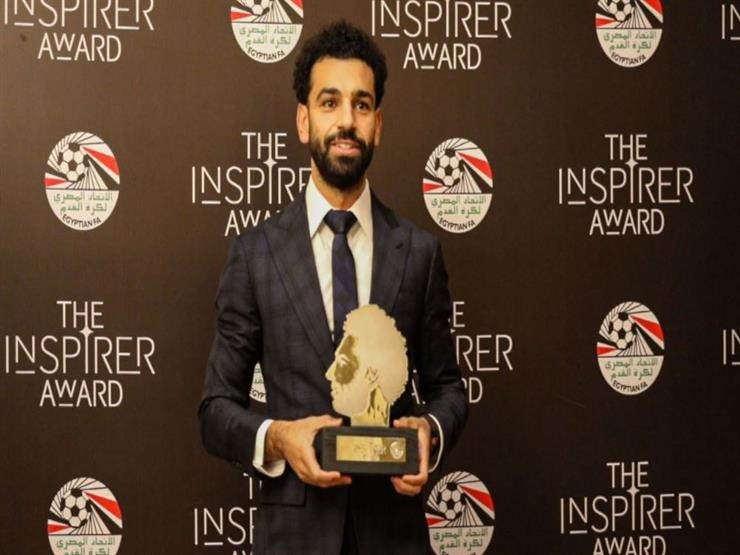 Mohamed Salah Zamalkawi or Ahlawy .. His father resolves the controversy and explodes the surprise (video)

Fans and poles from Al-Ahly and Zamalek entered into a state of controversy over the identity of the Egyptian team, which is encouraged by international football star and top scorer in Liverpool and the English Premier League, Mohamed Salah.

At a time when the former Zamalek player and media figure on the Zamalek channel, Khaled El-Ghando, confirmed that Mohamed Salah Zamalkawi is sincere and that he encourages Zamalek with great fanaticism, many Al-Ahly fans say that Mohamed Salah tends to encourage Al-Ahly team.

Although Mohamed Salah refused to resolve the identity of the team that encourages him in Egypt, and preferred to stay away from disclosing his tendencies, the father of the great star resolved the matter and revealed the identity of the team that his son encourages, as a video spread to him confirming that his son encourages the Ismaili team like his father However, he tends to encourage Zamalek, like the majority of Ismaili fans, who tend to encourage Zamalek more than Al-Ahly.

Former Zamalek star Khaled Al-Ghandour wrote on his official page on "Facebook" that Mohamed Salah, the Egyptian football legend, is an authentic Zamalek.

Al-Ghandour said: "Everyone who is Zamalek is beautiful, Mohamed Salah Al-Zamalkawi, the star of the world, is an Egyptian legend. It is difficult to repeat."

He added: “Until this moment, Salah follows the Zamalek matches with great fanaticism, and wants to win the White Castle, despite the stardom he obtained and the wide fame that accompanies him, but he awaits the matches of Zamalek and encourages the team with great fanaticism, and the Egyptian pharaoh Mo Salah told some of his close associates that he encourages the Zamalek team He would have liked to be in his ranks before professionally.

Al-Ghandour confirmed that Mohamed Salah was already very close to joining the White Castle, but the transfer did not take place because of the former club president Mamdouh Abbas, who stated that Shikabala is better than Salah and we do not want to contract with the player, so negotiations with him stopped.

Al-Ghandour asked: "What angers Al-Ahly fans that Mohamed Salah encourages the Zamalek club? The player has always encouraged Zamalek, and encouraged the latter in the famous African final match."

In the video, Mohamed Odeh says in response to the presenter of the old episode, that Mohamed Salah Ahlawy, and encourages Al-Ahly.