In professional baseball, 2nd place Samsung won a thrilling 1:0 victory over NC with Lee Won-seok's closing hit for two days in a row. This is reporter Bae Jung-hoon. It was truly a stellar match. 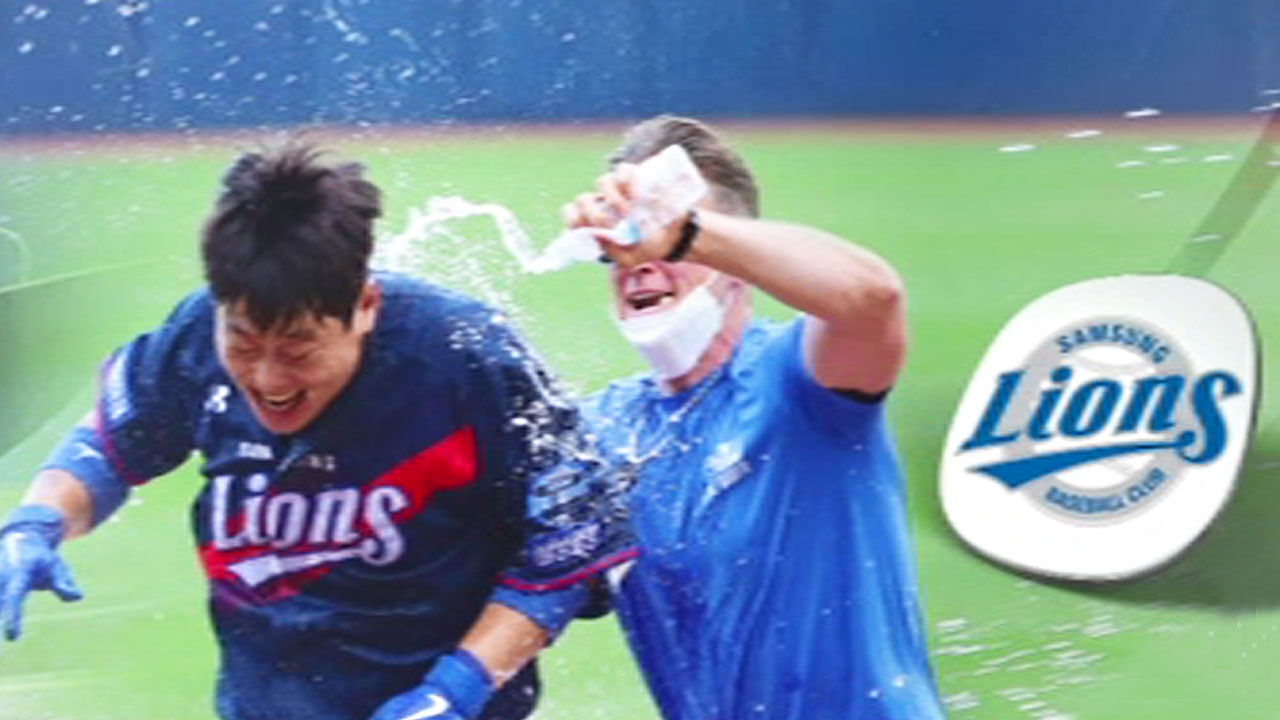 was truly a luxury pitching match.

Samsung starter Choi Chae-heung pitched in salty water without giving up a single point for eight innings, and NC starter Shin Min-hyeok also blocked the Samsung line with seven innings without a score.

The 0:0 game continued until the end of the ninth inning, as the fielders from both teams also supported the pitchers with a lot of rain.

The game was decided with one out count left.

Against NC finisher Lee Yong-chan, Kang Min-ho saved the fire by pulling a double on the left wing, and Lee Won-seok hit the right time in the middle of the finale, becoming the main character of a thrilling one-point victory.

Samsung, which put NC into a 8-game losing streak with a 1:0 win for two days in a row, narrowed the ride with No. 1 KT to 4 games.

Yesterday (25th), Doosan, who was prevented from winning eight consecutive wins by Hanwha, sweared by them in one day.

In the eighth inning, 3-2, one point behind, Hanwha starter Min-Woo Kim allowed a bunt hit and shook, Fernandes struck a tie, and, taking advantage of Kim Beom-soo's fierce fighting, Jung Soo-bin dug into the home and overturned the game.