Anthony Joshua, 31, is no longer on the heavyweight throne. At midnight, the Briton lost his three world championship belts at home in London. In front of 67,000 spectators at a boiling Tottenham Hotspur Stadium, the undefeated Ukrainian Oleksandr Usyk, 34, won on points. 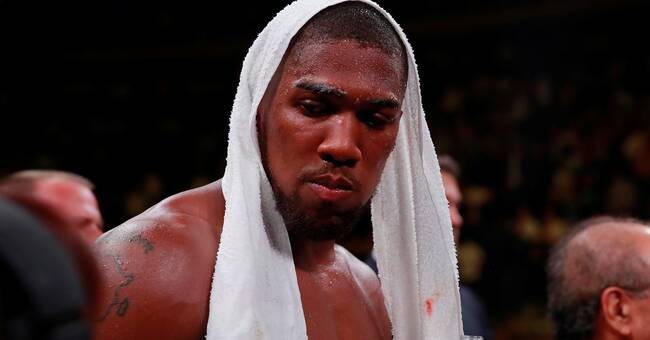 When the numbers were read out, the Ukrainian burst into tears while Joshua was quick to leave the ring without giving any comments.