Pontus Jansson and Brentford barked at Liverpool. The newcomer equalized twice and won 3-3. However, the points were enough for Liverpool to take the step up in the league alone. 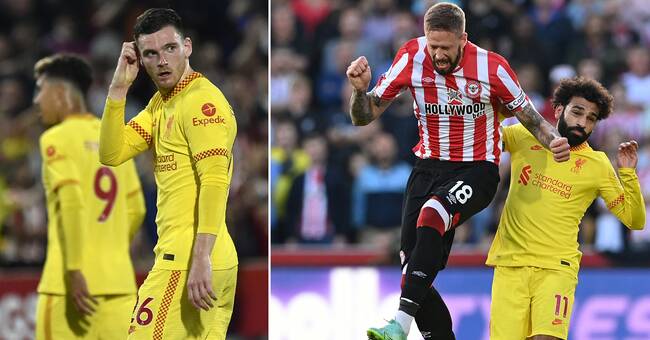 Ahead of the sixth round of English league football, Chelsea and Manchester United topped the table along with Liverpool on 13 points.

But while rivals went on the pump, Liverpool could pinch one point and go up in the league alone 14 points.

However, it was not easy.

Brentford, with Swedish Pontus Jansson in the starting eleven, called for a fight and equalized twice in the second half.

In the final minutes, Yoanne Wissa eased in the 3-3 goal which meant that the newcomer sniffed the top team by two points.

Jansson was involved in two of the home team's goals.