The Spanish pilot Dean Berta Viñales, 15, has died as a result of the injuries suffered in the serious accident in which he was involved this Saturday during the ... 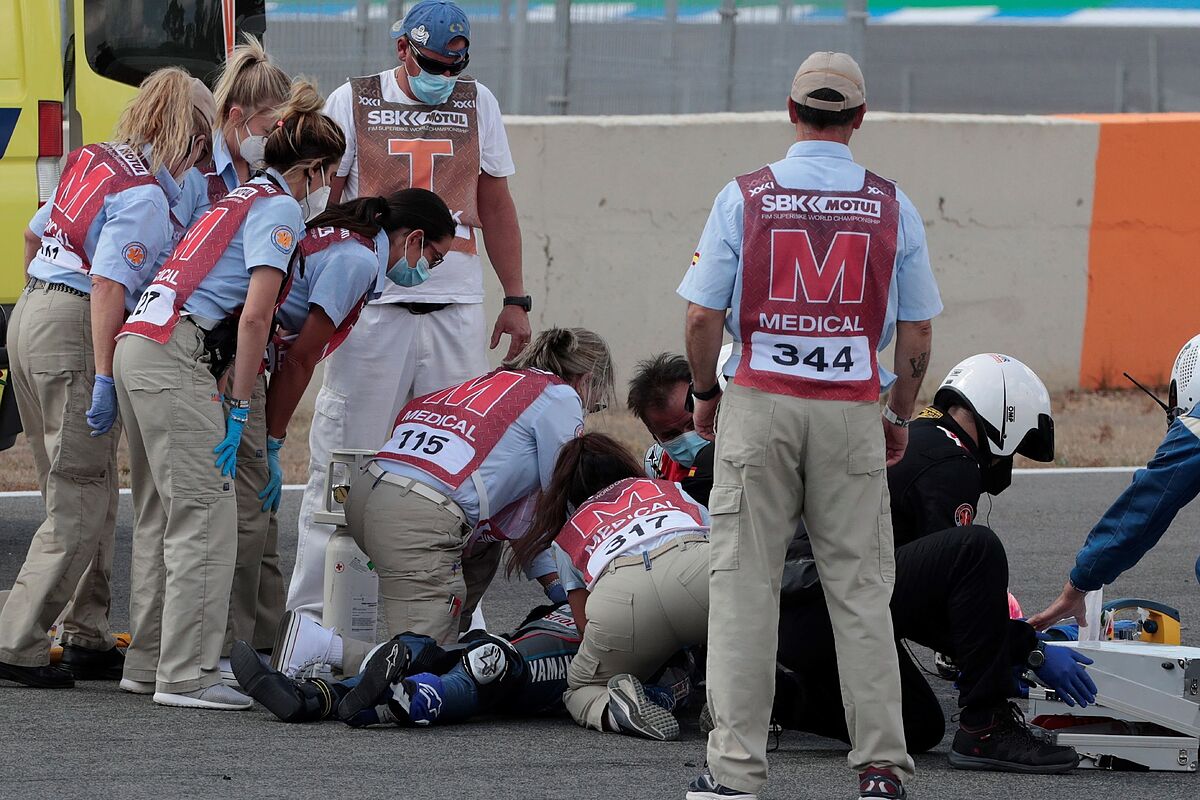 , 15, has died as a result of the injuries suffered in the serious accident in which he was involved this Saturday during the first race of the Supersport 300 category of the World Superbikes, held at the Circuit de Jerez-Ángel Nieto, has confirmed the organization.

"We are deeply saddened to report the passing of Dean Berta Viñales. The Superbike family sends their love to family, loved ones and their team. We will greatly miss their personality, enthusiasm and commitment. Everyone in motorcycle racing will miss you. , Dean. Travel in peace ", announced the World Superbikes through the social network Twitter.

With three laps to go to the end of the race, in which the Spanish Adrián Huertas aspired to be proclaimed champion,

a multiple crash left Viñales, cousin of MotoGP rider Maverick Viñales, lying in the middle of the track, in full line, and several pilots could not avoid him

The pilot suffered serious head and chest injuries and was treated immediately on the track.

But the efforts of the circuit medical staff proved futile and shortly afterwards the death of Dean Berta was announced.

The red flag waved on the track and the positions of the last lap were considered valid, so the Dutchman

took the victory and prevented the alirón of Huertas, seventh.

Shortly after, the Superbike World Championship canceled all the activity on the track this Saturday.