Women's Afrobasket: Mali-Nigeria in the final, Cameroon and Senegal beaten

The final of the African Nations Women's Basketball Championship (Afrobasket) will pit the Nigerian double title holders against the Malians on September 26 in Yaoundé. The Malians have beaten ... 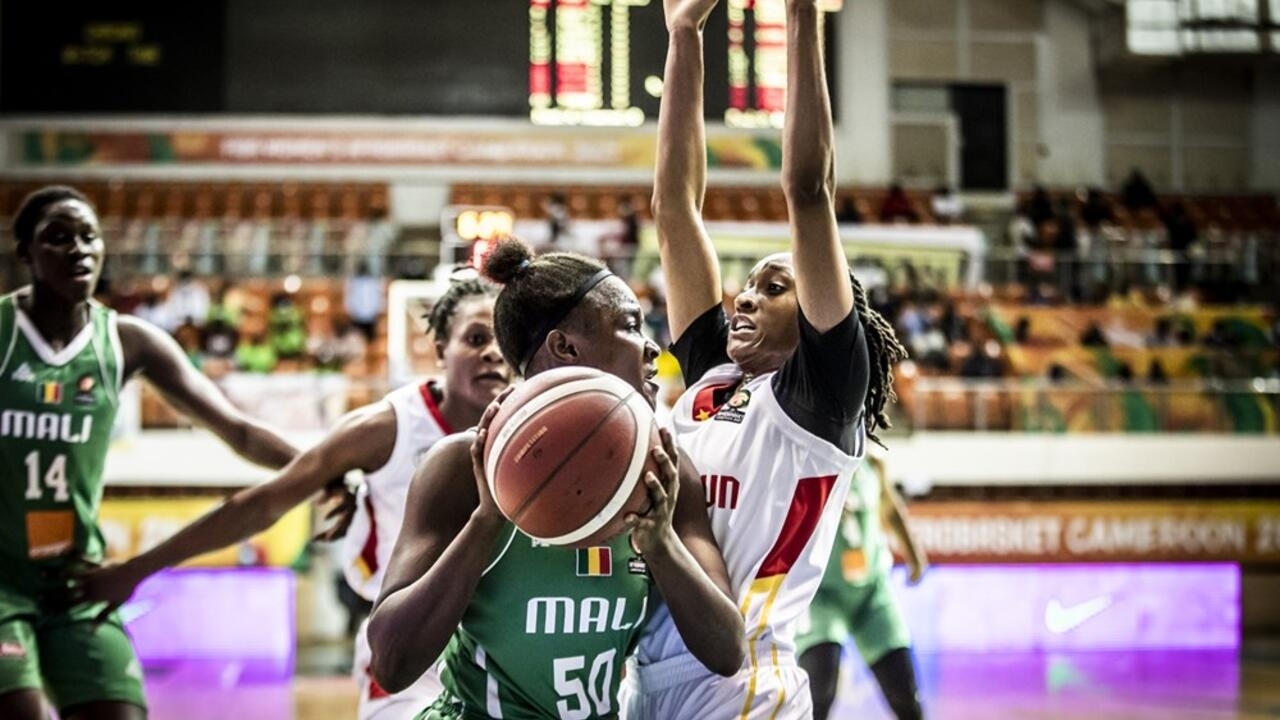 Women's Afrobasket: Mali-Nigeria in the final, Cameroon and Senegal beaten

During the Cameroon-Mali semi-final, at the 2021 Women's Afrobasket. © Courtesy of FIBA

The final of the African Nations Women's Basketball Championship (Afrobasket) will pit the Nigerian double title holders against the Malians on September 26 in Yaoundé.

The Malians narrowly beat the Cameroonians 52-51, while the Nigerians dismissed the Senegalese 73-63, in the semi-finals of the women's Afrobasket on September 24.

This is what Cameroon lacked to take Mali into overtime, in the semi-final of the African Nations Women's Basketball Championship (Afrobasket), this September 24, 2021 in Yaoundé.

Dulcy Fankam had the equalizer ball in his hands with five seconds to go.

But the interior, also author of a big game (12 points and 12 rebounds), missed one of his two free throws.

To the great relief of the Malians, winners of this trench warfare against Cameroonians who hoped to do better than in 2015 (second, also in Yaoundé).

It took a shot from Sika Koné 55 seconds from the final whistle, then this failed Fankam to send the Aiglonnes to the final of the Afrobasket for the first time since 2009. An eternity for one of the best nations African basketball.

For Mariam Coulibaly and her partners, Mali's potential second title (after that of 2007) will be played against Nigeria, two-time African champion.

The Nigerians beat the Senegalese 73-63 in what was the remake of the last two finals.

Dominated on the rebound, the Lionesses never managed to really level the playing field with the D'Tigresses, except during the last quarter time.

They will try to win the bronze medal against Cameroonians who are no doubt just as disappointed to play this “small final” on September 26, just before the Mali-Nigeria clash.