One hundred lightning strikes fire in Sochi. The F1 schedule threatens to explode. 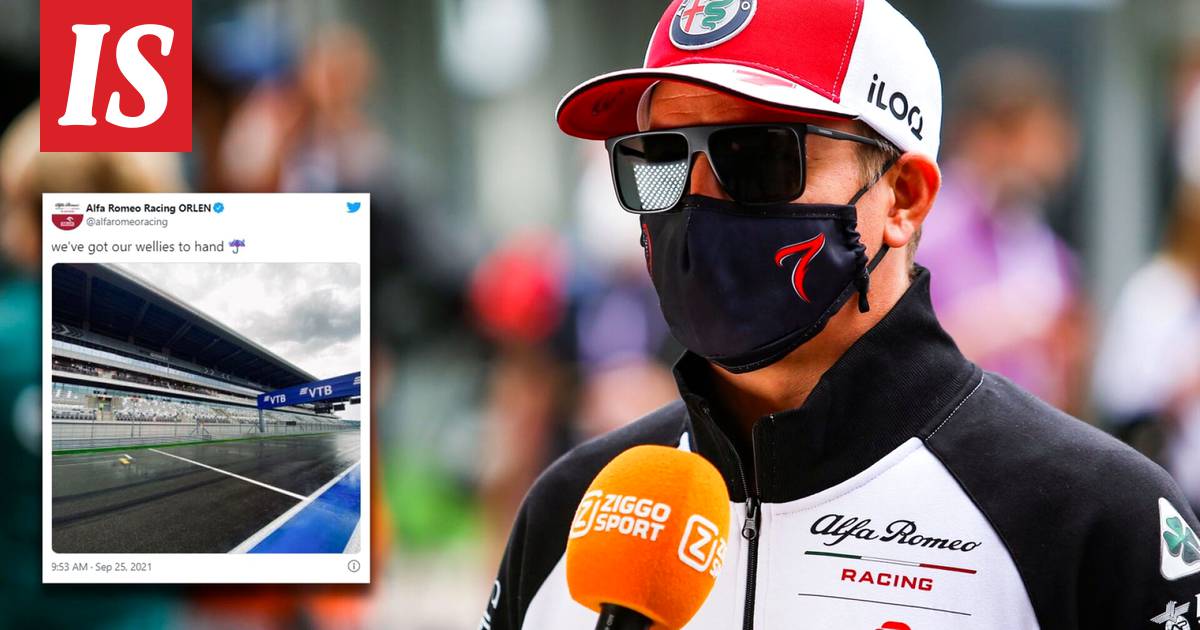 The formula crowd waiting for the Russian F1 race woke up on Saturday morning to the sound of thunder and the flicker of lightning.

In Sochi it rained - and hard.

The water comes like a hose on the Sochi track.

Under these circumstances, no one is moving anywhere, F1 reporter Will Buxton described on Twitter.

The foreword joked that partners were needed.

The training session is scheduled to start at 12 noon Finnish time and the time trials at 3 pm.

Read more: MTV Sports: Kimi Räikkönen received a “politically incorrect gift” from the Russians - he laughed after seeing a bottle of vodka in a cooler bag

Will Buxton said on Twitter he discussed the situation with F1 race director Michael Mas.

Masi had said Saturday is still set to drive according to the original plan, but it all depends on the weather.

According to Mas, attempts are made to run time trials until evening, as long as there is enough light.

If time trials cannot be run on Saturday, they will be postponed to Sunday morning.