Professional baseball player Lee Jung-hoo's bat is hot today. With three hits, he continued a fierce competition for the batting king with KT Kang Baek-ho. This is reporter Bae Jung-hoon. 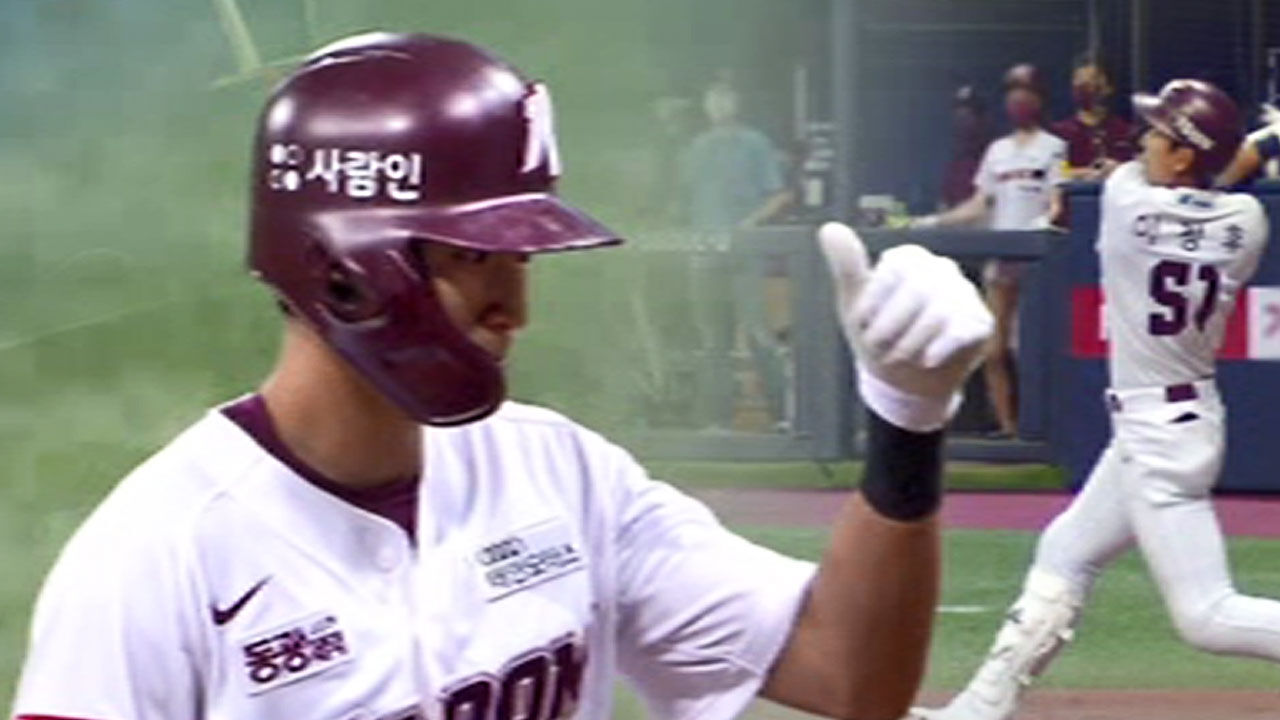 Lee Jung-hoo, who took a two-seam fastball from Lotte starter In-bok Lee in the first inning to get a left-handed hit, took the first ball in the third inning, which was one point behind 2-1, and led the comeback by calling in two runners with a midfield hit that exquisitely penetrated the infield.

Kiwoom is in a fierce battle with Lotte, with Lee Jung-hoo's performance exploding with three hits in the fifth inning as well.

KT Kang Baek-ho, who is in a fierce competition with Lee Jeong-hoo for the batting king, gave up the top spot in batting after Lee Jeong-hue with only one hit in four at-bats.

KIA, who suffered from extreme sluggish hitting in the second half, beat the SSG mound.

In the 4th inning, Tucker took the lead with a double that cuts through the left center, and in the 5th inning, Kim Seon-bin opened the season 4 two-run four and widened the score further.

Bo Takahashi, the newly introduced foreign starting pitcher, made an impressive debut by holding out 4 innings without a score.