The Swedish Football Association reports a former employee to the police

A former employee of the Swedish Football Association, who was fired for letting his own association take part in grant money they were not entitled to, is now reporting to the police. The Federal Board had an extra meeting on Friday to discuss recent events. 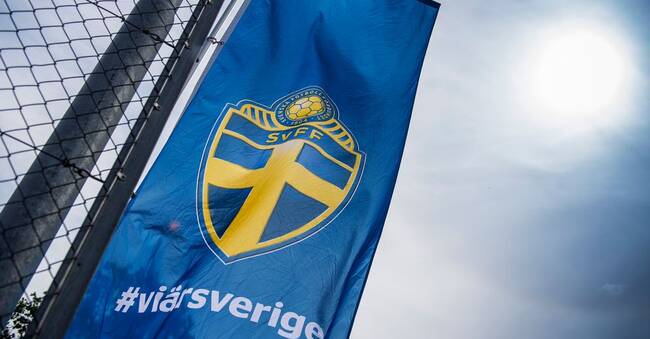 During the meeting, it was decided that a police report should be made against the person.

- It was important to gather the board to get a clear picture of the situation.

We received a very good report and had a fruitful discussion, which resulted in the decision to report to the police, says chairman Karl-Erik Nilsson in a statement on the union's website.

- The Board also expressed its wholehearted support and full confidence in Secretary General Håkan Sjöstrand.

SvFF has previously decided to appoint an independent investigation of the case.

It is now announced that Chief Adviser Dag Cohen has been given the task.

The result will be reported on 10 December.