38-year-old Hedvig Lindahl has made 178 international appearances for Sweden and participated in many major championships. Despite that, she has only been team captain once. - I never got the question and then I was probably not a good enough leader, she says in SVT's "Skavlan". 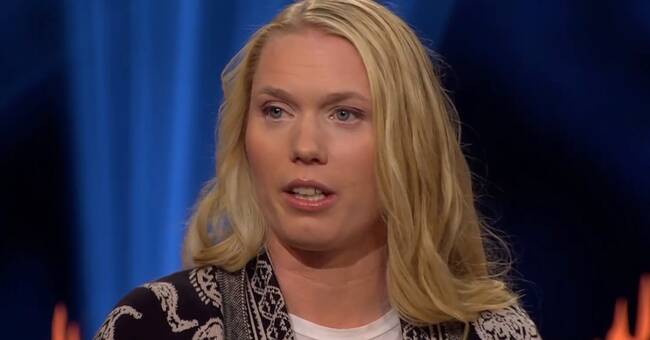 Hedvig Lindahl, who is currently competing with mainly Jennifer Falk for the goalkeeper position in the national team, says that she would have previously been happy to be asked to become team captain.

- We played a training match against the USA in November a couple of years ago.

Then Kosovar Asllani was captain and when she was replaced she ran and gave me the bandage.

It was the only time I have been captain of the national team, she says and continues:

- Now I have come to terms with it all, but for a while I felt that I was behaving the way I think a captain should be.

I was never asked and then I was probably a good enough leader.

Then you have to be self-critical.

See the clip from Skavlan in the player above.

The program will be broadcast tomorrow Friday at 21.00 on SVT1.