Fifa at the pressing for a World Cup every two years

Fifa has been working since the beginning of September on a reform of the international calendar and the transition to a biennial World Cup. UEFA and fan groups are leading the rebellion. 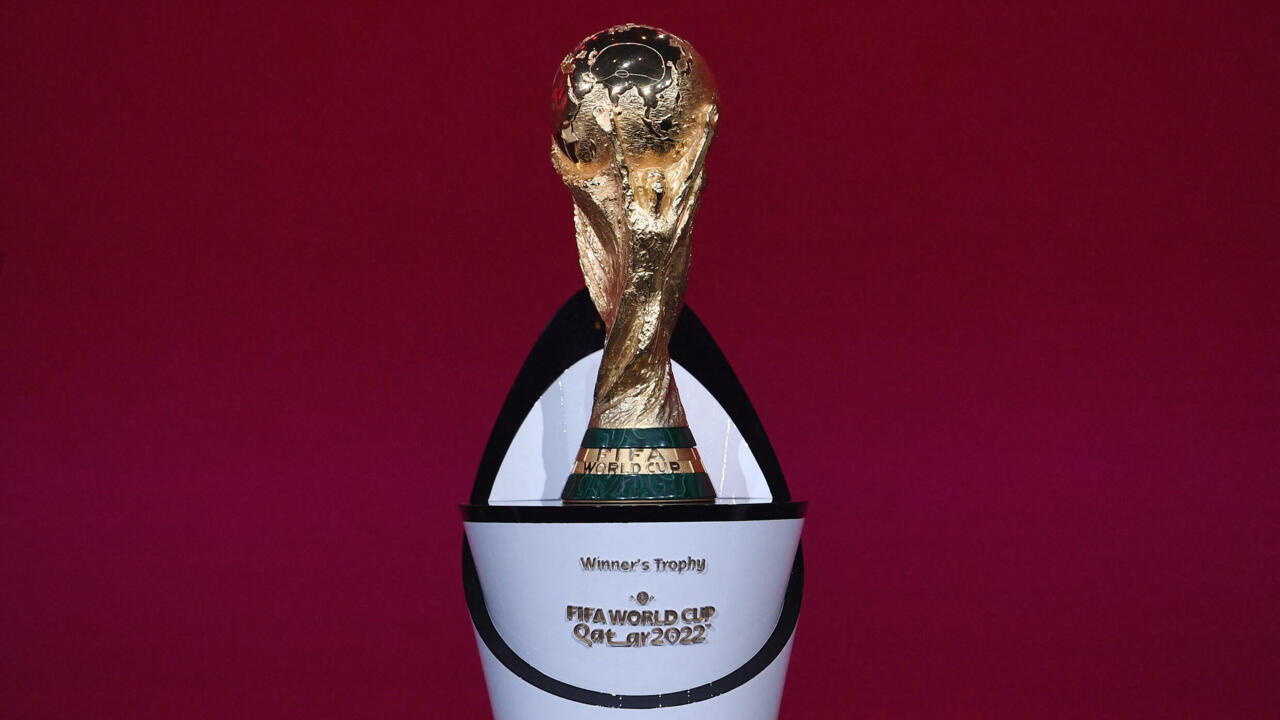 The year 2021, the year of all attempts at reforming football?

A proposal that arouses an outcry, with the chief opponent of UEFA, which demanded, Wednesday, September 22, a real consultation.

A comprehensive reform of the calendar

In the front row to defend the initiative, former Arsenal coach Arsène Wenger, now director of development within Fifa.

In a long interview with the Team in early September, he explained and justified the reform at length.

The central idea is to have a final phase each summer from 2025-2026, alternating World Cups and continental tournaments such as Euro, CAN or Copa America, while grouping the qualifications for these tournaments on one only international truce.

The idea has been in FIFA's head for a while.

At the end of May, the world body launched a "feasibility study" suggested by the Saudi federation, close to the president of Fifa Gianni Infantino.

And the Italian-Swiss leader said he was open to "everything" to reform the calendar, posing as a single bulwark against inequalities in football.

FIFA has reached out to its member associations and other stakeholders (representatives of the players, clubs, leagues, confederations) marking the beginning of a new phase of consultation.

Politically, this is the main argument of Fifa because, according to the body, a World Cup every two years makes it possible to redistribute more income in particular to African, Asian or South American federations, more dependent on this windfall than the prosperous European football.

Almost unanimity against the reform

Through the voice of its president, Aleksander Ceferin, the European body has categorically rejected such an idea, "impossible" in view of the already overloaded schedule, and which "would dilute" the "jewel" of world football, all the more precious that 'it is rare.

On Wednesday 22 September, UEFA demanded that a real consultation be undertaken on the subject: "The future of the international calendar should be the subject of a real consultation and an exchange between Fifa, the confederations and the main stakeholders in competitions, "said the European body in a statement.

It is especially the method that makes the teeth cringe.

If Fifa pushes through the press, it has never formally engaged in dialogue with the confederations, leagues, representatives of supporters and clubs.

UEFA has received support from another confederation, Conmebol, the governing body of South American football, which believes that the reform has "no sporting justification".

It also has the support of supporters' organizations around the world who have affirmed their opposition in a joint statement.

"The overwhelming majority of supporters oppose the organization of a World Cup every two years," said in a statement about fifty groups of supporters from six different Confederations, including French, English and Italian organizations or even Brazilian.

"Such a decision threatens to destroy the already fragile balance between local, national, continental and international competitions, as well as a calendar already overloaded", they develop, indicating to like the World "precisely because it is is an extraordinary event ".

Fifa, however, does not want to lose the battle for public opinion.

She promptly released the results of an online poll showing a slight majority of football fans supporting the idea of ​​a "more frequent" World Cup.

According to this IRIS / YouGov study of 15,000 people "with an interest in football" - a very broad definition of "supporterism" - 55% want to see the queen competition of Fifa more often than every four years .

Among the respondents, details the survey, 30% would like the World Cup to be held every two years, 11% every year and 14% every three years, a very unusual rate in international sport.

The most favorable to this increased frequency are "the younger generations" and "the developing markets", when long-time football lovers remain attached to the tradition.

This is (very) interesting when you look at and analyze the FIFA poll.

The formula "Every 4 years" is the most cited but FIFA shows a preference for change because the sum of the other 3 outweighs "Every 4 years" #Thread to read ⬇️ https: // t. co / Kxoix2sSHj

Many observers have laughed at a biased presentation of the results since the four-year formula remains the one that collects the most votes on its own.

"It is legitimate that Fifa does market research, since it has something to sell. But if it wants to consult representative organizations, it knows where to find us," criticized AFP Ronan Evain, coordinator of the Football Supporters Europe (FSE) network.

See you on September 30

Continuation of the debate?

Fifa is organizing an "online summit" that day to consult its member federations on its reform of the international calendar.

The international federation wishes to "launch a new phase of consultation around the international women's and men's calendars, which expire at the end of 2023 and 2024 respectively," she wrote in a statement.

"Following the invitations sent in early September to stakeholders, including all confederations, discussions will be organized in the coming weeks," continues the body.

"Fifa has also invited its member associations to a first online summit on September 30, 2021. It will be one of the many opportunities to establish an open and constructive debate at the global and regional level in the coming months", fact- she be worth.

Fifa President Gianni Infantino has promised decisions will be made by the end of the year.