Rwanda to host cycling Worlds in 2025, a first for Africa

The UCI announced on Thursday that Kigali's candidacy had been selected to host the World Cycling Championships in 2025. Rwanda will therefore have the honor of being the first African country to ... 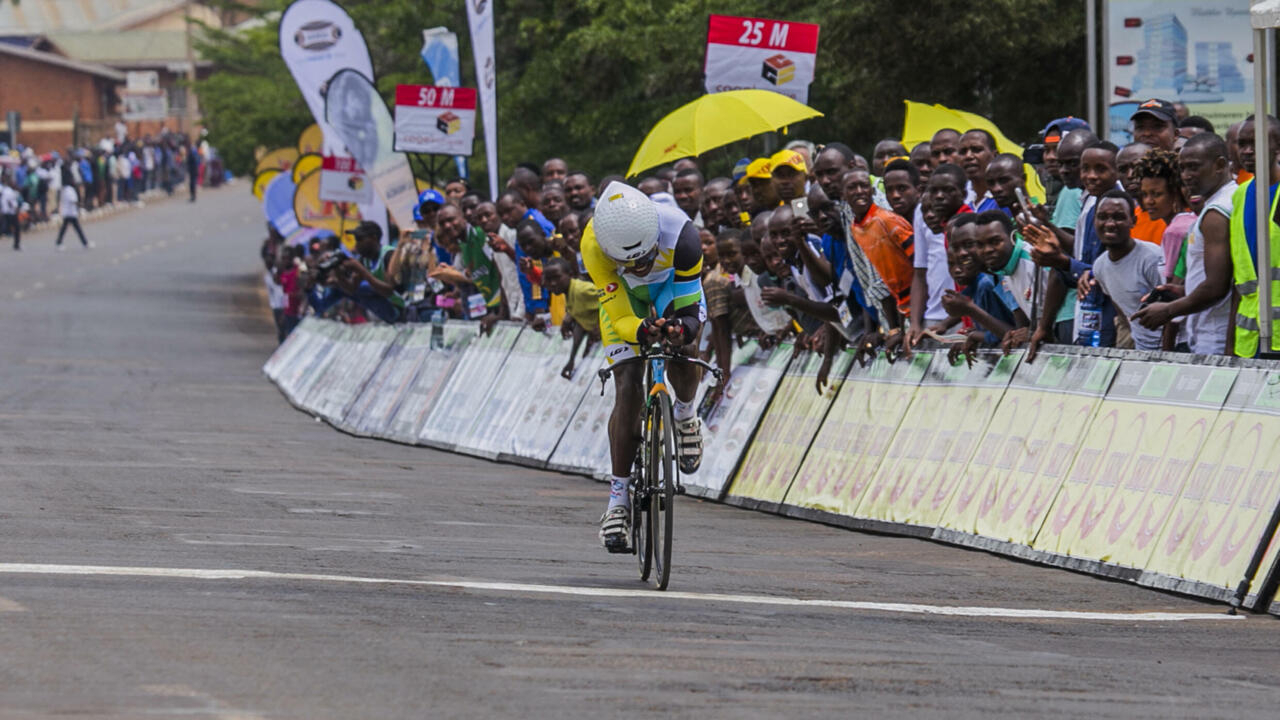 The gratin of world cycling should not be bored in the land of a thousand hills.

The International Cycling Union (UCI) has announced that Rwanda and its capital Kigali will host the World Cycling Championships in 2025.

This will be a first for the African continent.

The decision was formalized during a meeting on the sidelines of the Worlds in Belgium which take place this week.

For a decade, Rwanda has gradually become a land of cycling, driven by the success of the Tour of Rwanda, which since 2009 has become a date of the UCI Africa Tour.

"It is obviously a source of pride for us, but also because cycling is the sport that has developed the fastest in Rwanda. It therefore gives us legitimacy to organize this kind of event, not only at the continental level. but also at the global level. Cycling, with the Tour of Rwanda which has grown significantly in recent years, contributes to the economy of our country because it generates interest that goes beyond our borders ", explained President Paul Kagame in May 2021 to the Team, on the occasion of a Tour of Rwanda exceptionally displaced in May by the pandemic.

The organization of a World Cup in Africa was one of David Lappartient's promises when he was elected head of the UCI in 2017. A promise kept.