Lee Kang-in was like Messi... First goal of the season with a fantastic dribble 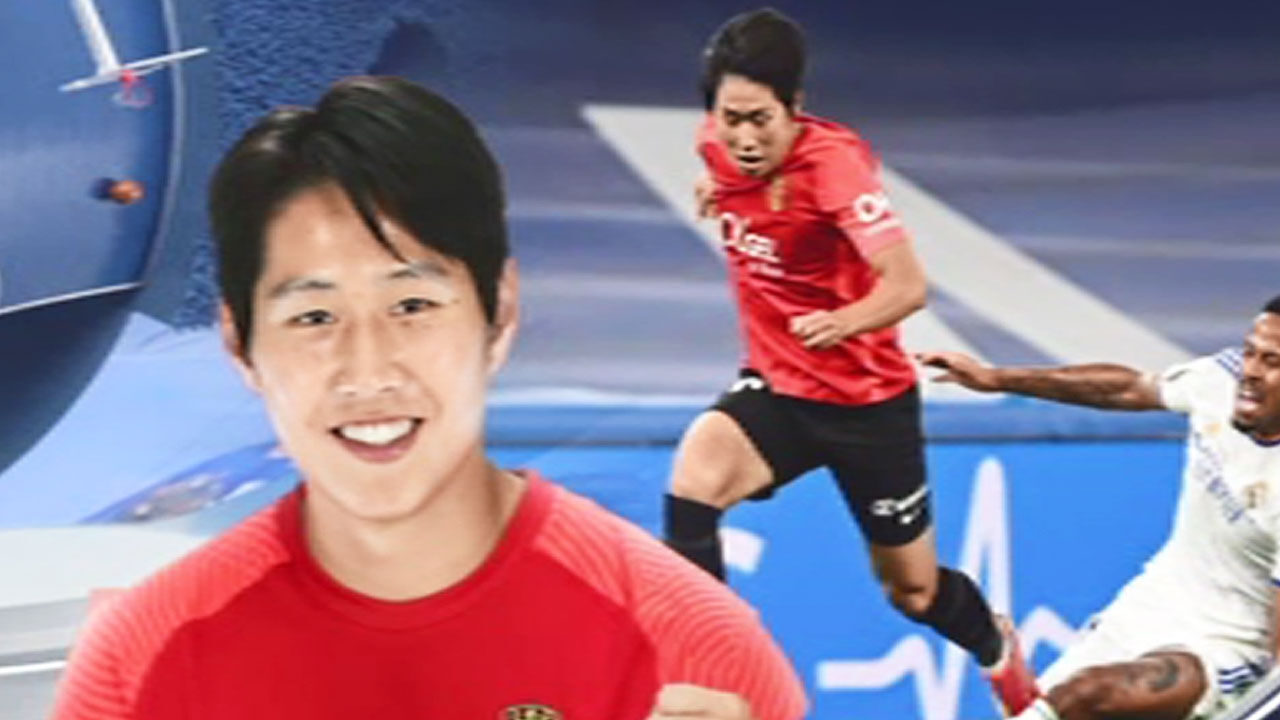 He showed off his splendid individual skills like Messi.

Kang-in Lee, who created a perfect shot opportunity by connecting a sensational left heel pass between world-class defenders, shook the net by himself in the 25th minute after a 2-0 lead.

After lightly dodging the defenders' successive tackles with a relentless dribble reminiscent of Messi, he stabbed the corner of the goal with a left-footed kick.

It was Mallorca's debut goal in three games after the transfer, and it was the first goal in the regular league in 442 days.

Kang-in Lee shone alone in Mallorca in the second half.

He drew attention by beating his opponents with two brilliant turns in a row, and he recorded the most key passes between both teams, earning the highest rating in the team.

However, the team conceded a hat-trick to Real Madrid's Asensio and collapsed 6-1.