Haas sticks to Schumacher and Mazepin, one Formula 1 seat left

Mick Schumacher and Nikita Mazepin will also drive for Haas F1 next season, the team confirmed on Thursday. The news means there is still one seat left in Formula 1. 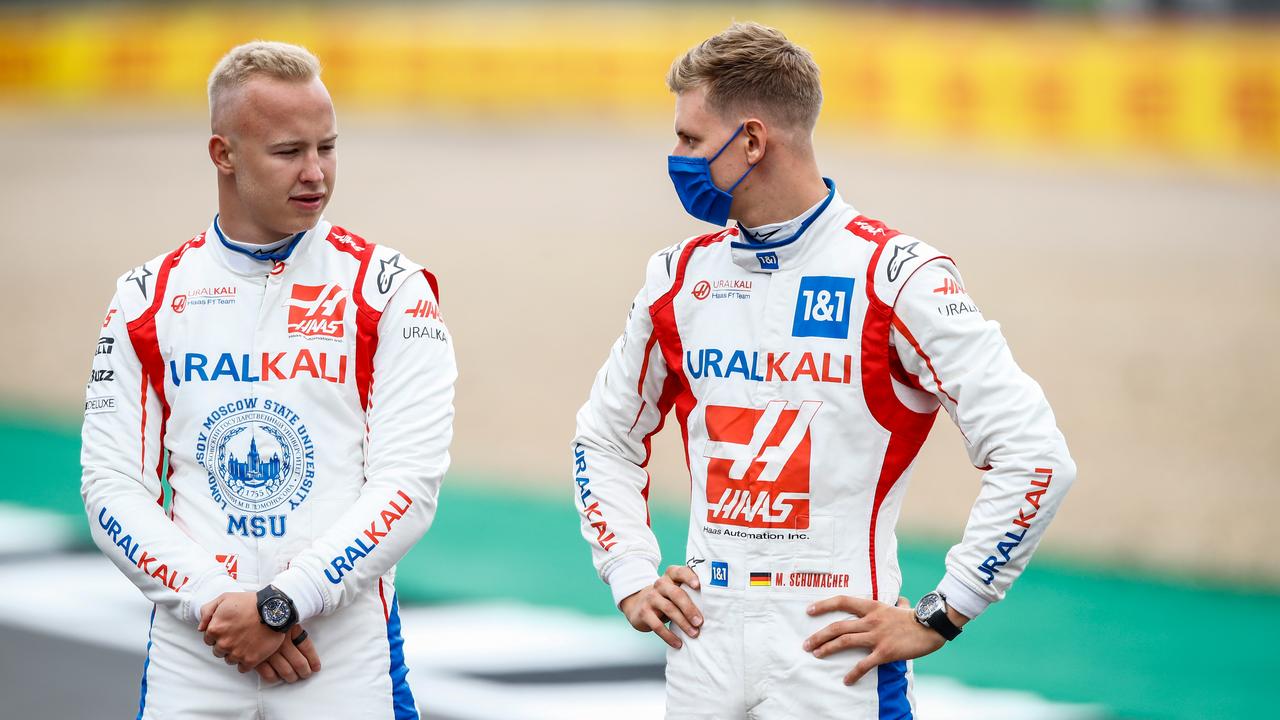 Mick Schumacher and Nikita Mazepin will also drive for Haas F1 next season, the team confirmed on Thursday.

The news means there is still one seat left in Formula 1.

Only at Alfa Romeo it remains to be seen who will be Valtteri Bottas' teammate.

Antonio Giovinazzi and the Chinese Guanyu Zhou seem to be the main candidates for this.

It was already expected that Schumacher and Mazepin would stay with Haas.

Both 22-year-old drivers are working on their debut season in Formula 1 at the American racing stable.

"They have both learned a lot this year. We are experiencing a tough season, but at the same time they are taking on the challenge together with the team. We are confident that we can help them take the next step in their career," says team boss Günther Steiner van Haas.

Both drivers are still scoreless

Schumacher is the best performer of the two, even though he hasn't taken any points like his Russian teammate yet.

The son of Michael Schumacher set his best result so far with a twelfth place in Hungary.

Mazepin's debut season started turbulently with the Russian's misbehavior on social media and from a sporting point of view, things are not going quite as hoped.

He failed to finish three times in the last four races and is last in the World Cup standings.

All Formula 1 drivers are currently preparing for the Russian Grand Prix, which will be held on Sunday.

After that, the season will have seven more races.

See also: Overview: These Formula 1 drivers are sure of a seat in 2022