A tournament that will be amazing .. Infantino praises the preparations for the 2022 World Cup in Qatar

FIFA President Gianni Infantino said that preparations for the 2022 World Cup to be held in Qatar are going "very well". 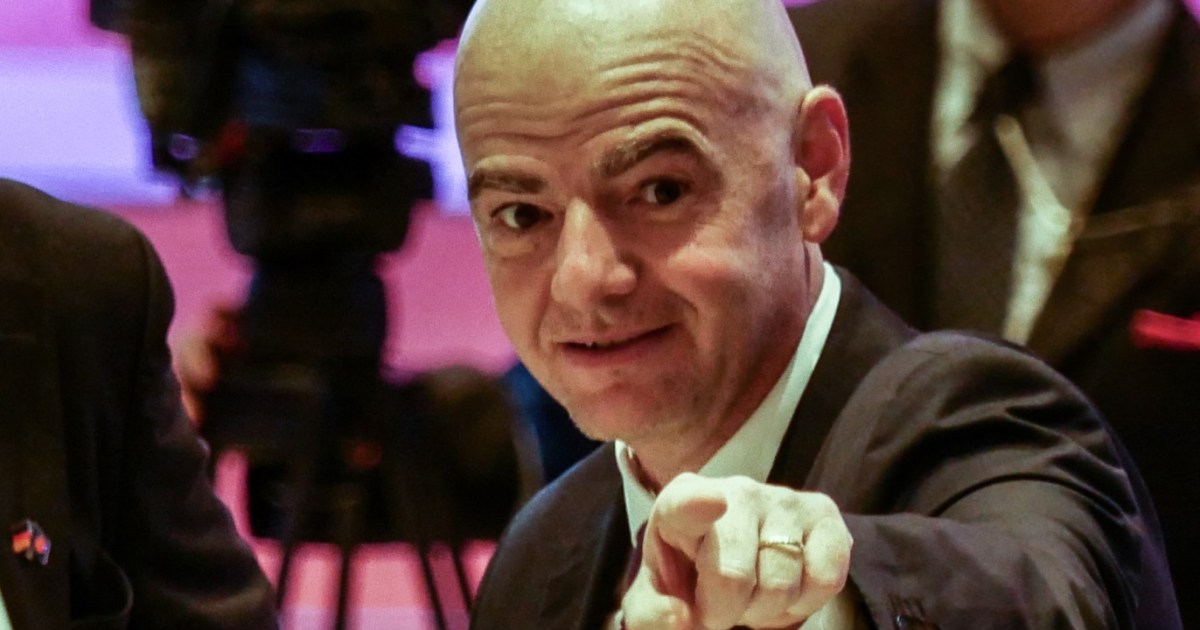 FIFA President Gianni Infantino said preparations for the 2022 World Cup to be held in Qatar are going "very well".

"We will be ready and it will be an amazing World Cup," Infantino added, in statements to the Russian agency "SPUTNIK" on Wednesday.

Qatar will host - from November 21 to December 18, 2022 - on 8 stadiums, the first football World Cup in the history of the Arab world.

And last Monday, the Supreme Committee for Delivery and Legacy, which is responsible for organizing the World Championship, announced the completion of the grass on the grounds of the Lusail Stadium, the largest of the eight stadiums, which can accommodate 80,000 fans and will host the final of the tournament next year.

So far, work has been completed on 5 stadiums where the World Cup matches will be held, namely: "Khalifa International" after its renovation, "Al Janoub", "Education City", "Ahmed Bin Ali" and "Al-Bayt".