Samuel Eto'o is running for president of the Cameroon Football Federation

The star striker Samuel Eto'o announced on Wednesday his candidacy for the presidency of the Cameroon Football Association next December. 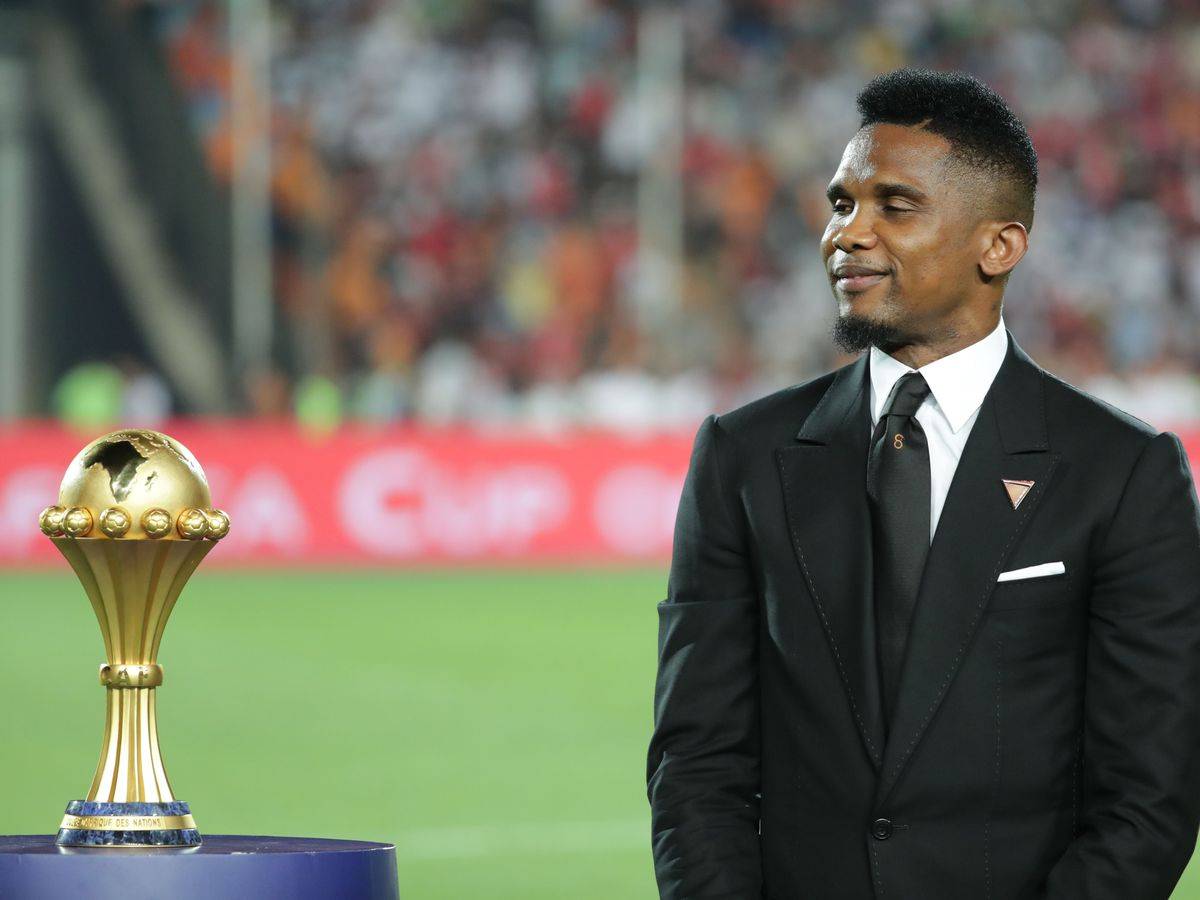 Samuel Eto'o is running for president of the Cameroon Football Federation

The star striker, Samuel Eto'o, announced on Wednesday his candidacy for the presidency of the Cameroon Football Federation next December.

Eto'o has previously supported the Mbombo campaign, but he aspires to enter a new challenge in his career, two years after his retirement from playing.

"I am proud and delighted to announce my candidacy for the presidency of the Cameroon Football Federation. After careful consideration, I decided to run in an initiative that stems from my love for Cameroon and my passion for football," the former Barcelona striker said on his Instagram.

He continued, "I am honored to be in the service of the game, which has given me all the achievements I have achieved so far."

"Waiting is not an option. It's time to rebuild football. We cannot postpone the revival of the first game because the rest of the world is moving fast, and progressing without us," Eto'o concluded.

Eto'o participated with the Cameroonian national team in the World Cup 4 times during his career, starting in 1998, and won the African Nations Cup twice with him, in 2000 and 2002. At the club level, he won the Spanish League three times with Barcelona, ​​and was crowned the Italian League once with Inter, while he won the Champions League three times (twice with Barcelona and once with Inter).

At the individual level, he won the African Player of the Year award 4 times.

The 2018-2019 season was the last for Eto'o in football, where he played with Qatar Club, after a long career that took him to Real Madrid, Barcelona, ​​Mallorca and Leganes in Spain, Inter and Sampdoria in Italy, Chelsea and Everton in England, Antalyaspor and Konyaspor in Turkey, and Anji Makhachkala in Russia.