Doosan, a professional baseball team riding a hot 'autumn rise', finished the Chuseok holiday with an exciting streak. With the starter rocket's strong fighting, they defeated NC and sprinted for five consecutive victories. 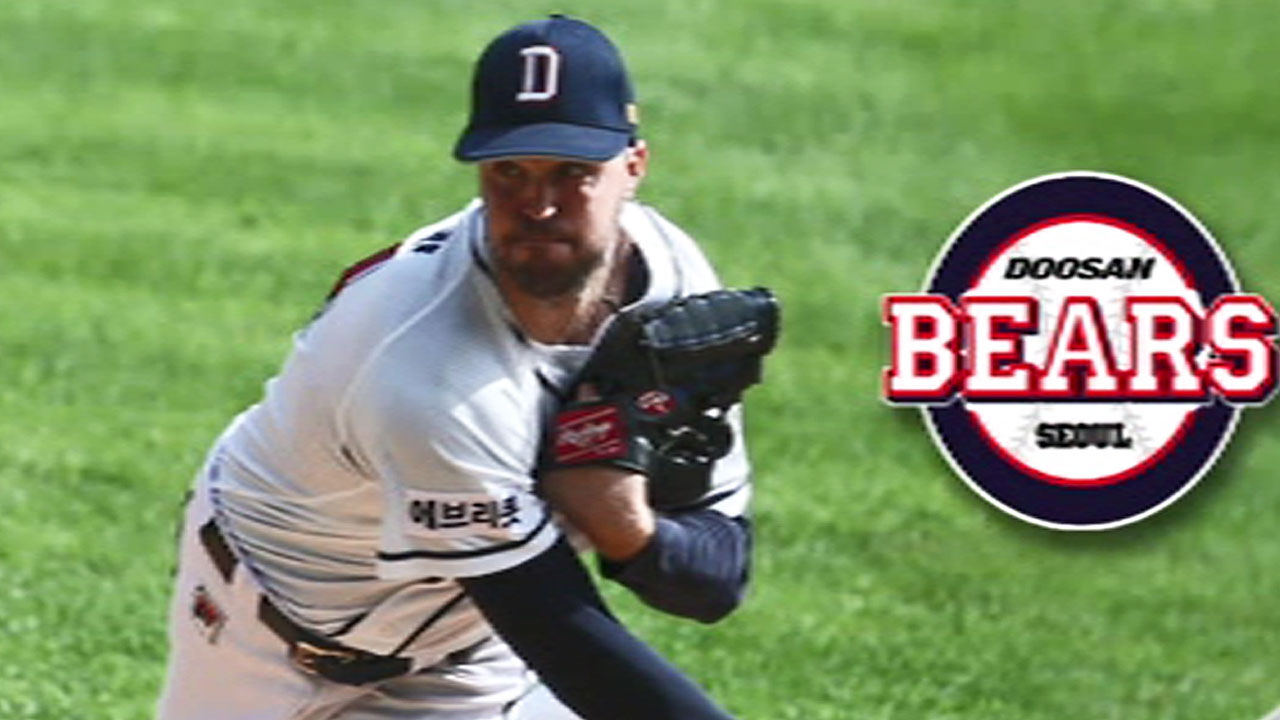 Pro baseball Doosan, who is riding a hot 'autumn rise', finished the Chuseok holiday with an exciting streak. With the starter rocket's strong fighting, they defeated NC and sprinted for five consecutive victories.

Rocket, who achieved the first double-digit strikeout on the Korean stage against NC on the 10th, equally overwhelmed NC, who met again after 12 days.

With his powerful two-seam fastball and changeup, he added strikeouts every inning up to the 6th inning, achieving another 10 strikeouts.

Doosan, led by Rocket's 6 innings, 7 hits and no runs and home runs from Heo Kyung-min and Kim Jae-hwan, went on to run 5 straight victories with an 8-0 victory, continuing the rapid rise of 11 wins, 3 draws and 1 loss in the last 15 games.

3rd one-out 1st and 3rd base crisis, Lotte shortstop Machado caught just-in-time batted balls with jump catches one after another.

Machado led the team to a 17-8 victory with 3 hits and 3 runs, including the final blow.

Lotte narrowed the ride to 3 games with NC and Kiwoom, who are tied for fifth place in a losing streak.

KIA beat the rookie of the year, Sojoon So, in one one out last year, scoring 7 points in one inning alone to take the lead KT, and third-place LG, which hit 15 hits, defeated Hanwha and defeated second-placed Samsung by one game. chased.

Kiwoom took the lead with Park Byeong-ho's home run in the eighth inning, which was tied, but in the ninth, SSG Kim Seong-hyun hit a tied home run and drew 7-7 and failed to escape from the losing streak.