The Taliban fire the country's cricket base

The Taliban has fired the president of Afghanistan's Cricket Federation and replaced him with a member of the influential Haqqani network, which is behind several of the country's worst attacks on civilians. 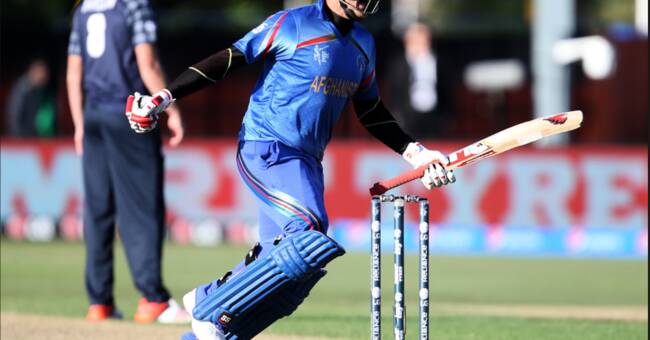 Cricket is one of the sports accepted by the Taliban, which recently regained power in Afghanistan after 20 years.

A sign that sport is important to the Taliban is that the new president is named Nasibullah Haqqani.

The Haqqani network is branded a terrorist and was founded by a feared warlord who was a mentor to Usama bin Laden.

Sirajuddin Haqqani is the new Minister of the Interior and thus a power factor in the new government.

"Anas Haqqani came to the union's premises and explained that my time as chairman was over," Shinwari wrote on Facebook - a post that was later deleted.

The last time the Taliban ruled Afghanistan, virtually all entertainment was banned and many sports and arenas were used for public executions.

But cricket is popular with Islamists.

However, it is unclear whether women will continue to play the sport.

Cricket is the biggest sport in Southeast Asia, especially in neighboring Pakistan and India.

Afghanistan is ranked among the top ten countries in the world, but has only in recent decades started playing international matches and tournaments.