&nbsp;Paris Saint-Germain issued a statement today, Tuesday, confirming Messi's knee injury and his absence from the match against Metz scheduled for Wednesday in the seventh stage of the French football league. 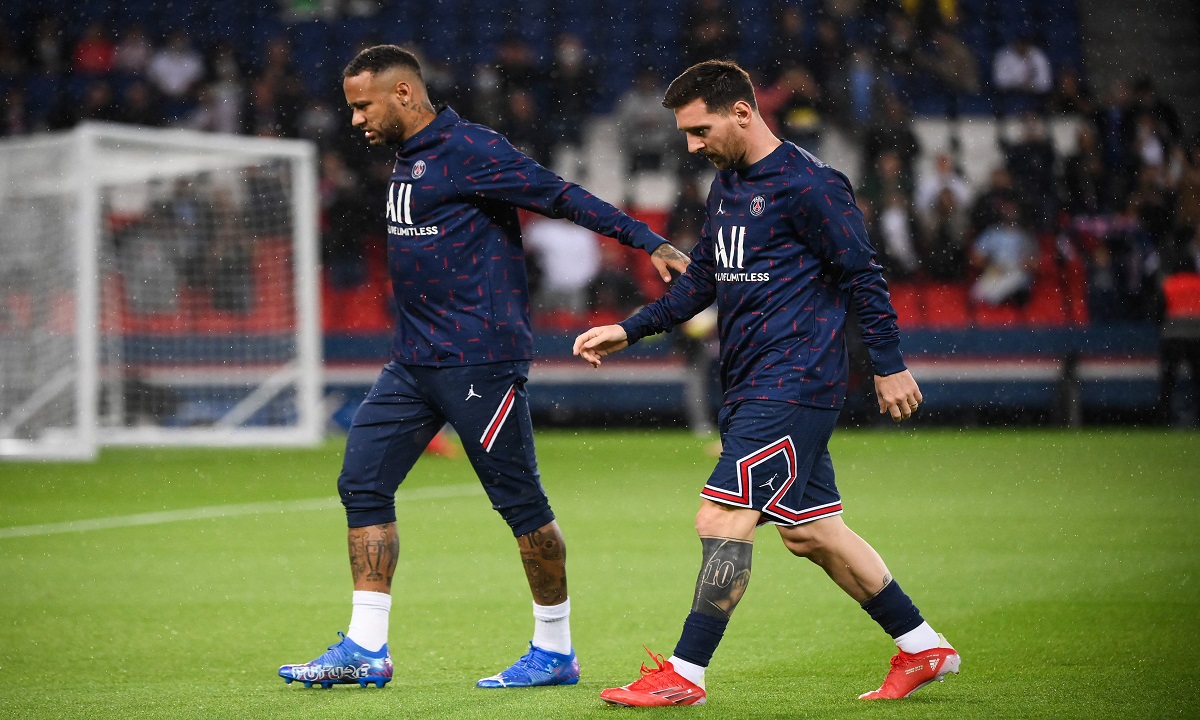 Today, Tuesday, Paris Saint-Germain issued a statement confirming Messi's knee injury and his absence from the match against Metz scheduled for Wednesday in the seventh stage of the French football league.

"Messi received a blow to his left knee, and he underwent an MRI on Tuesday morning, which showed signs of bone bruising," the club said.

The Argentine coach, Mauricio Pochettino, had replaced Messi in the 76th minute of the match against Lyon, and the involvement of Moroccan right-back Ashraf Hakimi instead, which sparked a wave of criticism about this rare behavior in the history of the star Messi.

Messi, who moved to Saint-Germain last month from Barcelona, ​​was surprised by his coach's move.

Pochettino responded to reporters' questions about the reasons for this switch after the match, saying, "I think everyone understands that we have many great players in the team and we have to make decisions regarding the group. A group of 35 players. This is my decision, we cannot play with more than 11 players. ".

"We have to make decisions for the good of the team. Sometimes these decisions lead to positive things and sometimes not. I am here to make these decisions, this may or may not be liked by some but that is the reality."

And he added, regarding Messi's anger and not shaking hands with him, "I asked him about his condition, and he said he was fine."

Some reports indicated that Pochettino pulled Messi out of the latter's suffering from a strong bruise in his knee, which he suffered while he was in the ranks of his country for the South American qualifiers for the 2022 World Cup in Qatar.

Indeed, Messi arrived the next day (Monday) at Saint-Germain's training headquarters while limping and underwent treatment throughout the training session.

The French sports newspaper, L'Equipe, quoted sources within the club as saying that Pochettino had met with Messi, and that the case file had been completely closed.