The Russian cross-country skier Alexander Bolshunov bet on the World Cup in roller skis. Instead, he missed the entire championship, following an inflammation of the gums. - He has to take antibiotics for several days, so we decided that he would not start, says coach Yuri Borodavko according to VG. 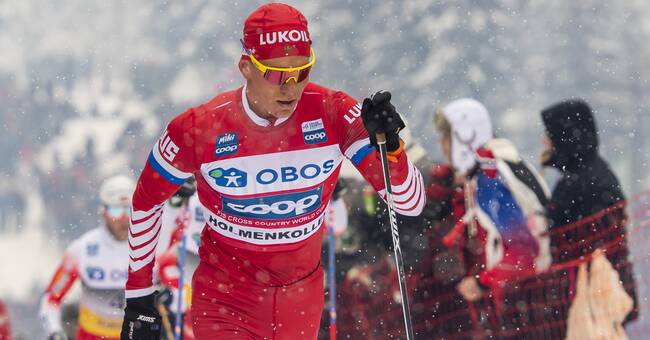 The idea was that Alexander Bolshunov would take part in a training camp in Siberia but instead chose to invest in the World Cup in roller skis which is taking place in Italy.

But it all ends with an operation instead.

He got an inflammation in the gums and got a fever, says coach Yuri Borodavko according to VG.

- He has to take antibiotics for several days, so we decided that he would not start, Borodavko continues.

The three-time Olympic silver medalist in cross-country skiing missed the entire championship but will now be on the track again.

- Now he is in full training again, says the coach.

The World Cup in roller skis was recently decided in Italy.

Among other things, it was a World Cup gold for the Swede Linn Sömskar.

CLIP: Call on the Olympics: "A new situation for me" (September 21)

Call on the Olympics: "A new situation for me"