CSKA Moscow defeated the capital's Spartak in the match of the eighth round of the Russian Premier League (RPL). 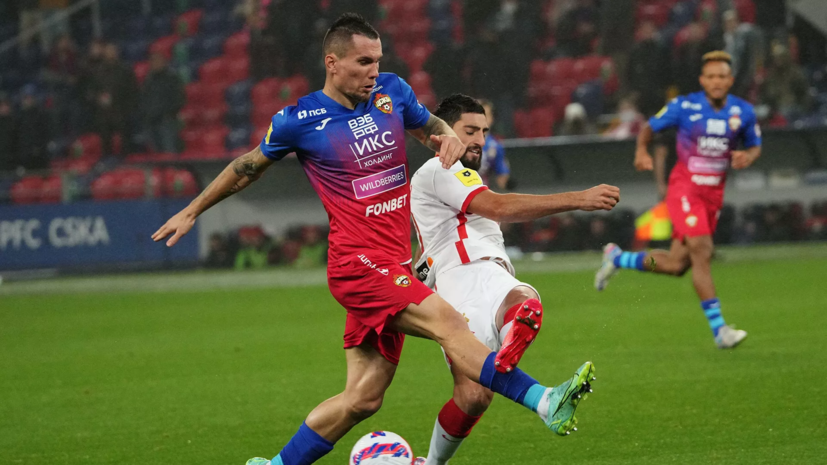 The meeting took place in Moscow at the VEB Arena stadium and ended with a score of 1: 0 in favor of the red and blue.

The only goal in the 81st minute was scored by Anton Zabolotny after the unsuccessful removal of the red-and-white defender Maximiliano Kofrie.

At the same time, Zabolotny received a red card in the last minutes of the game.

Thus, the hosts finished the game with ten men, although this did not help Rui Vitoria's team to recoup.

Alexei Berezutsky's wards scored 13 points and climbed to seventh place in the standings of the Russian football championship.

Earlier it was reported that referee Sergei Karasev did not count the goal of Spartak forward Quincy Promes in the match against CSKA due to offside position.