The American newspaper "The Athletic" reported that the UAE showed great interest in hosting the Club World Cup, in its next edition, scheduled to be held next December. 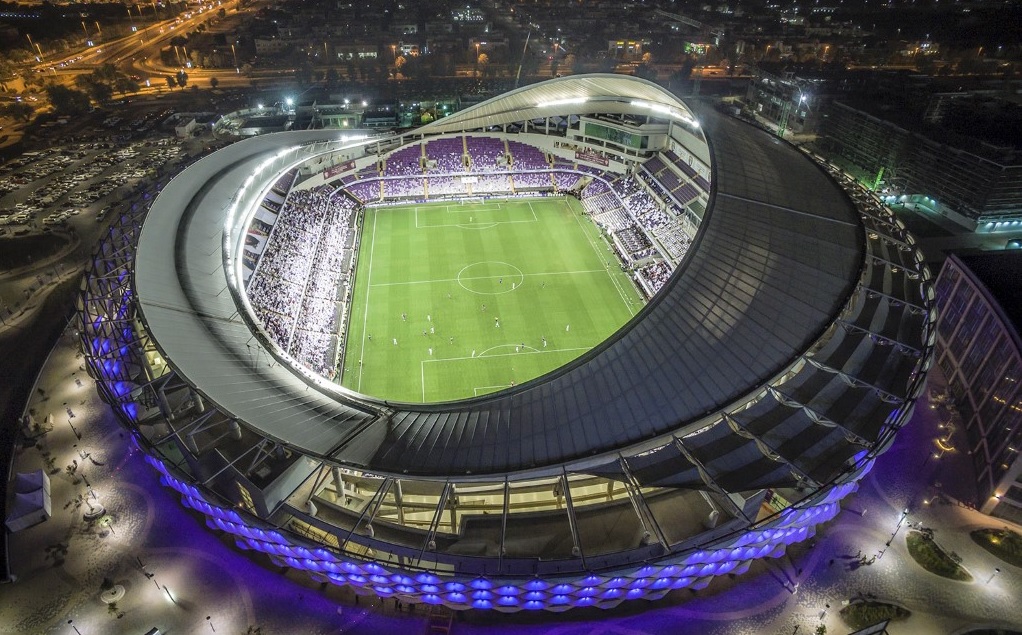 The American newspaper "The Athletic" reported that the UAE has shown great interest in hosting the FIFA Club World Cup, in its next edition, scheduled to be held next December.

The newspaper said in a report on Monday morning that "the UAE entered a strong competition with South Africa, which had previously announced its desire to officially host the tournament, and Saudi Arabia, which had earlier contacted the International Football Association (FIFA) to host the Club World Cup."

The Japan Football Association earlier apologized for not hosting the Club World Cup next December, due to the restrictions imposed by the health crisis in Japan, which has been suffering since the beginning of this summer from a fifth wave of (Covid 19).

The UAE previously hosted the tournament in the 2009 and 2010 versions. Which were crowned by Barcelona and Inter Milan, respectively,

and the capital Abu Dhabi hosted that tournament in 2017 and 2018, and Real Madrid won their title.