Peter Hyballa has found a new club more than a month after his much-discussed departure from Esbjerg fB. The German trainer signed a contract with Türkgücü München on Monday, which plays in the 3. Liga. 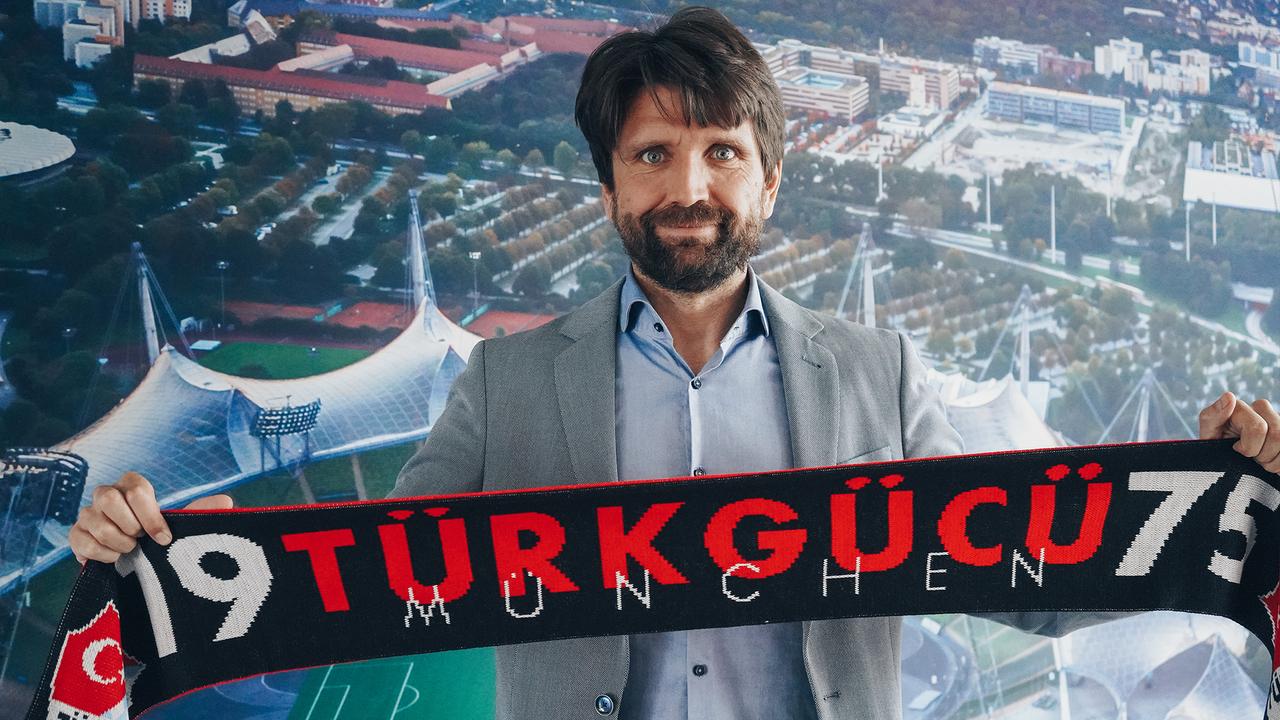 Peter Hyballa has found a new club more than a month after his much-discussed departure from Esbjerg fB.

The German trainer signed a contract with Türkgücü München on Monday, which plays in the 3. Liga.

Türkgücü München is happy with the arrival of 45-year-old Hyballa, who succeeds Petr Ruman who was fired earlier in the day.

"We believe that Hyballa is tactically and emotionally the right man to realize our ambitions," said general manager Max Kothny on the club's website on Monday.

Hyballa has worked for many clubs in recent years.

After he was fired from NEC in 2017, he became a trainer of the Slovakian DAC Dunajská Streda, the Polish Wisla Kraków, NAC Breda and recently Esbjerg.

The enthusiastic trainer thinks that great things are possible at his new club.

"Türkgücü Munich is a club under construction, where I see a lot of prospects," said Hyballa.

At the end of July, the players demanded in a letter leaked to the newspaper the departure of the trainer, because he would openly humiliate them and they would suffer injuries from the heavy training regime.

Hyballa didn't recognize herself in that and hit back hard.

He spoke of "psychological terror" by the players and accused them of racism.

The players would make a link between Hyballa's origins and Nazism.

"I'm a left-wing guy, you know that? Don't bring up World War II to me," Hyballa said shortly after he left.

"I am more Dutch than German. By systematically putting a label on me about that scary time, you touch my family in the heart. It made me cry. They destroyed me. It literally made me sick."