&nbsp;The Dubai Sports Council announced the organization of the "Dubai International CrossFit Championship" during the period from 16-18 December next at the Dubai Duty Free Tennis Stadium in Al Garhoud, with the participation of 40 of the world's best crossfit players and players. Championship in light of the 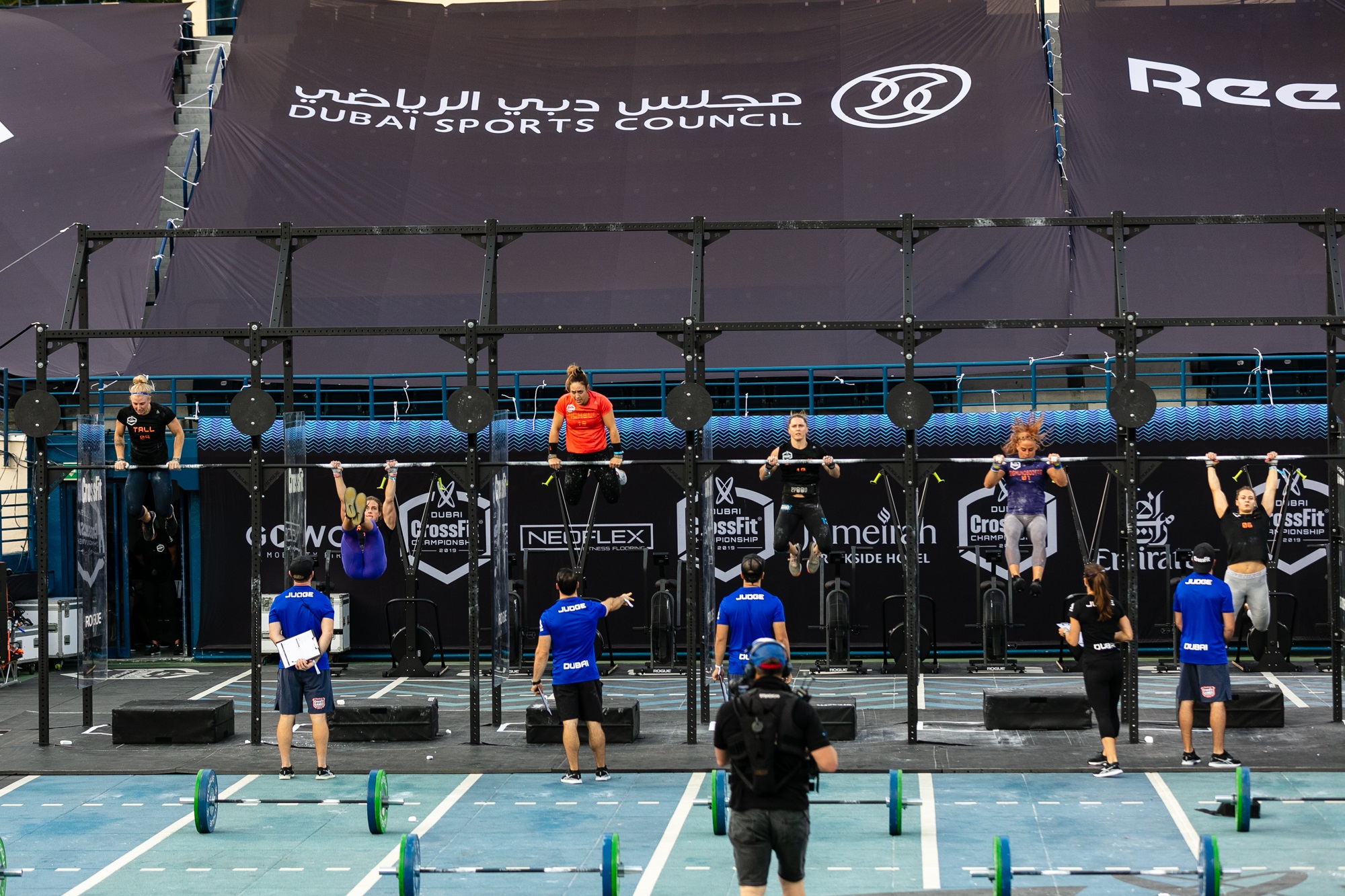 The Dubai Sports Council announced the organization of the "Dubai International CrossFit Championship" from December 16-18, at the Dubai Duty Free Tennis Stadium in Al Garhoud, with the participation of 40 of the world's best cross-fit champions and players.

A press release said: "The organization of the tournament comes in light of the great development witnessed by the sports sector in Dubai and what distinguishes it from the establishment and hosting of many major international tournaments, within various sports, while attracting the most important and prominent stars from all over the world, in light of the great interest that the sector enjoys. The athlete in Dubai at the official and public levels, and the continuous increase in the number of different sports practitioners in Dubai thanks to the tournaments, initiatives and programs that encourage the adoption of sports as a way of life.”

Participation in the "Cross Fit" tournament will be limited to a direct invitation with the participation of 20 women and 20 men from the best athletes in this game from different countries of the world, and they will compete for tournament prizes totaling more than one million dirhams, and its competitions will be broadcast live on Dubai Sports Channel and The official website of the tournament and its YouTube channel.

The Dubai Sports Council provides full support for the Dubai International CrossFit Championship, which witnesses great success every year and a wide participation of champions from different countries of the world, and is one of the largest international tournaments in terms of the value of its prizes, and the number of followers. The Internet has more than one million views, and a documentary film about the tournament has been prepared, which was broadcast on Netflix and Amazon channels, in addition to the Emirates Airlines entertainment network.